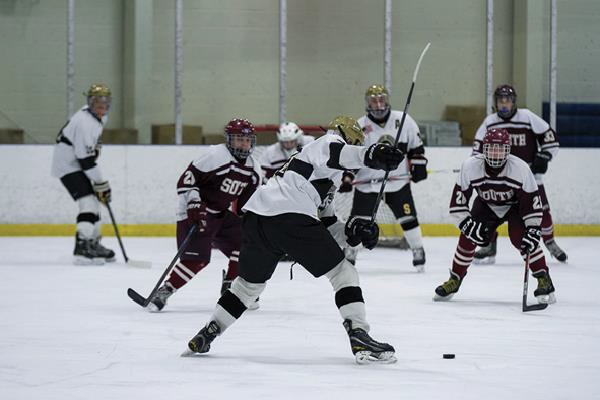 When there is no player between the attacker and the goalpost except goalie, it is known as breakaway. In this case if the attacker is illegally obstructed, then the attacking team gets the penalty shot where only the goalie of the defending team is there to prevent the goal.

Based on the severity of the infringement of the player, different types of penalties are there which are as follows.

When the players act in a dangerous and unfair way during the game, this kind of penalty is imposed. The penalized player has to go to the penalty box for 2 minutes in case of a minor penalty. Minor penalties are enforced when

In case of deliberately delaying the game, elbowing, cross checking also, a player is subjected to a minor penalty. 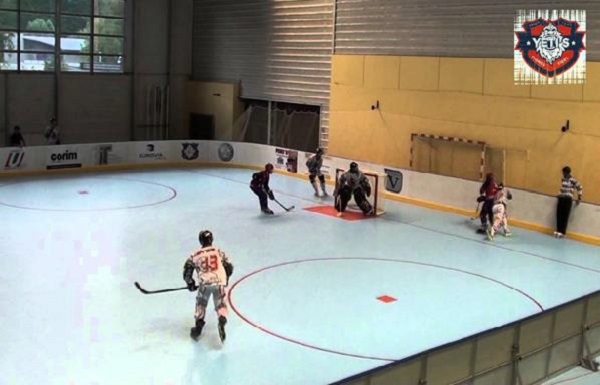 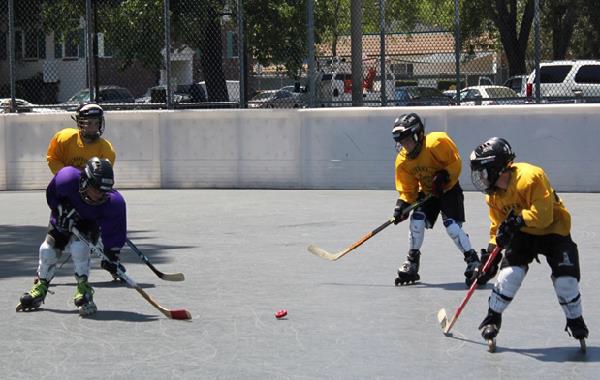 Players who engage in fights with opponent players or act violently are also enforced with major penalties.

Earning three major penalties in a match results in receiving a misconduct penalty. Players responsible for game misconducts are enforced with misconduct penalties. Here the offence player is evicted from the match for 10 minutes. But during that duration any other substitute player can take the evicted player’s place in the game.

If a third player of a team is enforced with penalty while the other two players are still facing penalty, he has to wait till the penalty of the first two players is ended. However, he can’t play till then and has to wait at the penalty box while a substitute player can take his place.