Squash is played by two people (singles) or four people (doubles) in a room surrounded by four walls. Here the players need to strike the ball using their rackets on to the wall alternatively. Squash is also recognized by International Olympic Committee and presently its supporters are lobbying for its involvement in Olympics.

In this sport, players have to strike the ball alternately using their racket on to the surrounding four walls. The players can move anywhere in the court without obstructing the opponent player. In case of the walls, there are valid target areas where the ball has to be hit otherwise it would be considered out. This way they need to score points to win the match. 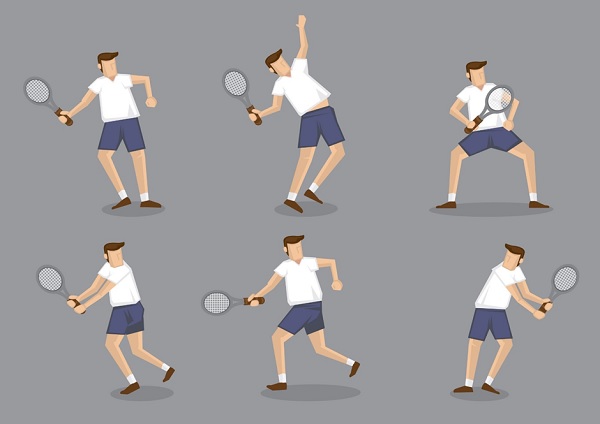 Squash should not be confused with Racquetball. The following points show how Squash is different from Racquetball −

A Brief History of Squash

Squash originated in the United Kingdom. In 1830, it was invented in Harrow school before spreading to other schools. Initially stringed rackets were used in this sport and the ball was made up of natural rubber. Later on, rackets similar to tennis rackets were used in the sport. Previously rackets were made of laminated timber and after 1890, it shifted to light materials like aluminium and graphite with small additions of Kevlar, boron and titanium. Previously used gut strings were replaced with synthetic strings. 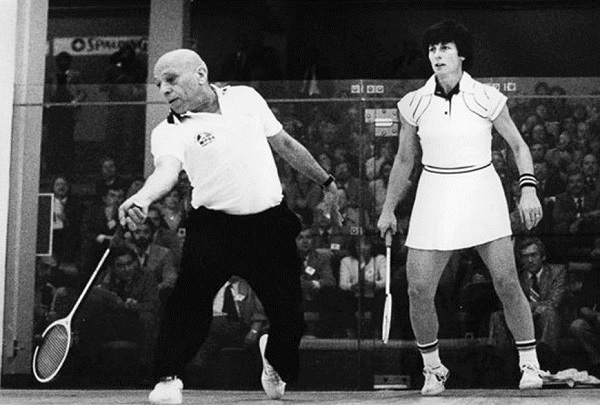 The first squash court in North America was formed at St. Paul’s School in Concord, New Hampshire in 1884. In April 1907, Tennis, Racket and Fives Association formed a subcommittee to set the standard for squash. Thus combining those three sports together Squash was developed. In 1923, Royals Automobile Club held a meeting for further modification in rules and regulations of squash and after five years Squash Rackets Association was formed in Great Britain to set the rules and regulations of squash.

As of 2009, there are 49908 squash courts in the world with 188 countries having at least one court. England is having the highest number of courts which counts up to 8500. As of 2009, there are players from ninteen countries in the top fifties of the men’s squash ranking with England and Egypt leading with eleven players each. In case of women squash ranking, players from sixteen countries are there in top fifty with England again leading with eleven players.

Based on estimation, as of 2009, there are 20 million squash players are there all over the world. Countries with more than 1000 squash courts are: England, Germany, Egypt, The United States of America, Australia, South Africa, Canada, Malaysia, France, The Netherlands and Spain. Among all of these countries USA has the fastest growing squash participation. Squash is hugely popular mostly around United Kingdom.