Javelin is a popular track and field sport that is present since the inception of mankind. In ancient days, people used to hunt animals using spear and so did the soldiers in the battlefield to kill their enemy. With the gradual evolution of mankind, the skill is transformed into a sports category and today, it is played by almost all nations over the globe. 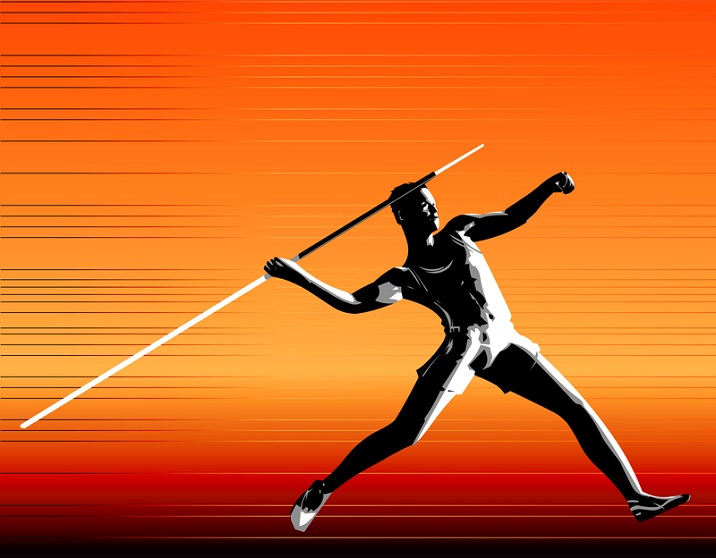 The objective of Javelin Throw is to throw a spear-like structure (technically called as javelin) with your bare hands with maximum force so that it will land within a prescribed marking area. The game is played in both men’s and women’s category. Constant practise and ability of judging angle, speed and distance is needed to play this game efficiently.

Throwing of spear was used for many purposes like killing animals, fighting with enemies in a battle field etc. but the trace of it in the sport form can be made from ancient Olympic Games in 708 BC. Target throw and distance are the two disciplines in which the game was used to be organised. In early 1870’s throwing javelin like poles were found in Germany and Sweden. However in earlier days, running up before the throw was not there. By the time of 1890’s limited run ups were introduced and soon unlimited run ups were introduced. 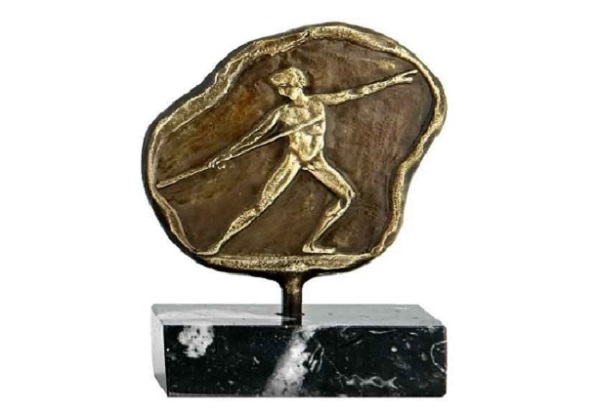 Javelin Throw comes under the track and field job event. Since its introduction to Intercalated Games in 1932, the popularity and demand of this game by different nations grew exponentially. Many Asian and non-Asian countries have their active participation in this category of game. List of some of the major dominating Asian countries include China, Japan, Uzbekistan, India, Saudi Arabia, South Korea etc. In 2014 Asian games, Zhao Qinggang of China bagged the gold medal in men’s category and Zhang Li of China bagged gold medals in women’s category.

Similarly many non-Asian countries have shown their talents in events like summer Olympics. Countries like, Norway, Greece, Finland, New Zealand, Czech Republic, etc. are dominating in the competitions. In 2012 summer Olympics, Keshorn Walcott of Trinidad and Tobago bagged the gold medal in men’s category while Barbora Spotakova of Czech Republic bagged gold in women’s category.