Bandy is one of the most popular winter sports around the world. After hockey, bandy is having huge number of participants from all over the world. As the sport is played a lot like ice hockey, it is mostly confused with it and generally considered as a form of hockey as well.

Bandy is played in two halves of 45 minutes each. There are eleven players in each team and the field is more or less the same as a soccer field. This sport is played with bowed sticks and a ball. 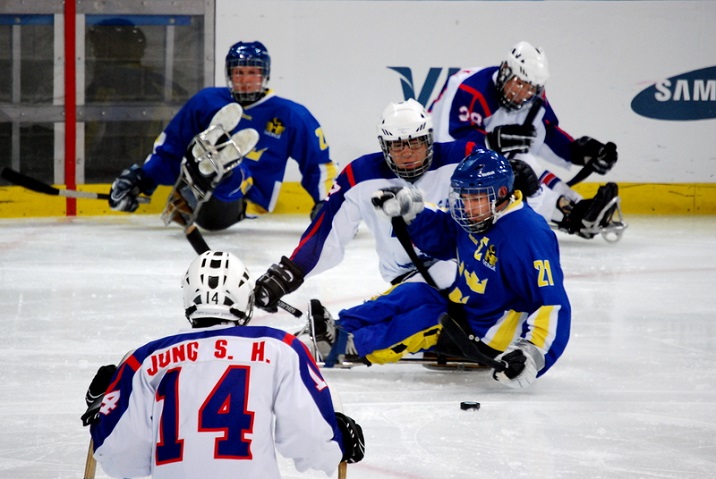 Bandy is played by two teams. With the help of proper co-ordination and teamwork, each team has to try to direct the ball with bowed sticks into the other team’s goal.

A Brief History of Bandy

Inception of this game has occurred long back in 18th century in Russia. Though the game was pretty much similar as that of hockey, but the rules were not. They were not as standardized as of today. The rules got modified in England much later.

Starting match of this sport was organized in England in the year 1875. Due to its playing environment, it was named as hockey on the ice then but first international match of bandy was played in 1902 in Sweden. Soon after that it was introduced into the 1905 Nordic games.

Difference between Ice Hockey and Bandy

Ice hockey and bandy are played on ice using a hockey stick but both of them have a lot of differences. Some of the differences are as follows −

The goal posts in Bandy are larger in comparison to ice hockey. That’s the reason that in bandy goalkeeper stands in order to prevent the goal whereas in ice hockey goalkeeper has to sit to do the job.

For a long time, only four countries competed in the world championships: the Soviet Union, Norway, Sweden and Finland. Among these, the Soviet Union was the dominating country. The United States joined the tournaments in 1985. The popularity of the sport is also there in other countries like Europe, North America, and Asia as well.

As of 2016, there are 21 countries who participate in official tournaments in which the Soviet Union is on the top with 14 gold medals followed by Sweden with 12 gold medals.