Softball is an outdoor game that demands robust physical strength and stamina in addition to good strategy. The ball used in this game is larger as compared to baseball but the game is played in a smaller ground. That’s the reason it is often termed as indoor baseball. It is also known as kitten ball, mush ball, softbund ball, etc. 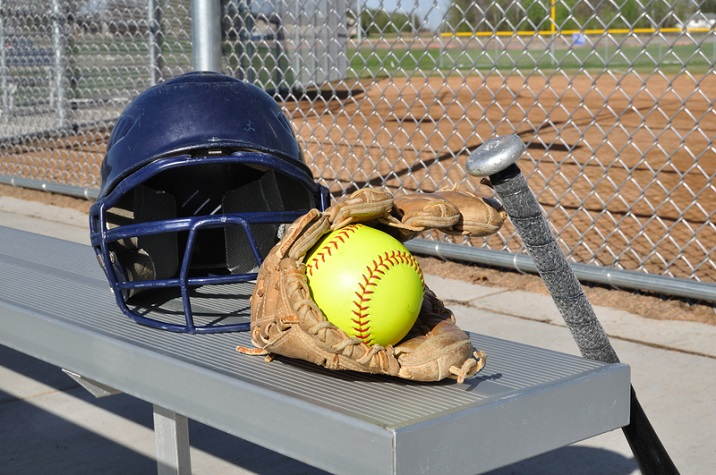 As a team, you can either do pitching or batting. If your turn is to bat then your objective is to hit the ball as soon as the pitcher pitches it. After hitting the ball, you have to run around the bases and return home safely without getting out. Similarly, if your team is pitching, then your aim is to get the other team out so that your team will get the chance to bat.

According to records, the first ever softball match was played in Chicago, Illinois. It was played on a thanksgiving day in the second last decade of nineteenth century i.e. around 1887. Thanksgiving day is celebrated across the USA and Canada. It is celebrated on fourth Thursday of November in the USA and second Monday of October in Canada. Its main purpose is to give thanks to the almighty for the blessings of the harvest and prosperity.

George Hancock is credited with inventing this sport and designing the ball and the bat. Softball is inspired from baseball. This sport was initially called as indoor baseball. But virtually the game was moved outside. As an exercise for the fire fighters, Lewis Robersrin organized outdoor softball games in Minneapolis and called the game kitten ball.

The name softball was given to this sport in the year 1926. It was coined by Walter Hankanson. In Chicago, normally, 16 inch circumference softball is used during matches. This 16 inch ball is called as mush ball. Fast pitch softball has gained popularity more than slow-pitch softball matches in the 40’s.

Softball was introduced in the Summer Olympics after a century of its invention. According to records, it was first played in 1887 and in 1996 it was introduced in Atlanta Olympics in the USA. America has tried to introduce softball in 1984 Olympics which was hosted by Los Angeles. But it was not possible at that time. After 1996, softball was played in 2000 Sydney and 2004 Athens Olympics. But in 2005 a committee was formed to drop this game in 2012 Olympics.

List of some of the dominating countries in the medal list of softball in the international sports are United States, Japan, Australia, China, and Netherland.