Hammer Throw is a sport of strength, balance, and projection. Apart from heavy physical strength, it requires excellent foot work coordination. Since 1900, it is a part of Olympic Games in men’s category. In the year 1995, it was introduced to women’s category too. International Association of Athletic Federation (IAAF) is the governing body of this sport.

Hammer Throw is a popular field and track event in which the athlete needs to throw a heavy spherical object to prescribed distance, by spinning it in air with the help of a wire or string attached to it. This sport is played in both men and women category. For the safety of the spectators, the athletes use to perform inside a semi enclosed perimeter. 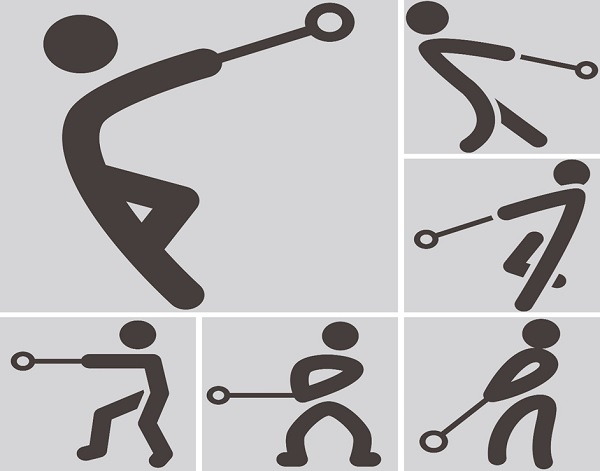 A Brief History of Hammer Throw

Traces of hammer throwing can be made into 18th century where the Tailteann people used to showcase their talents in front of their kings by throwing heavy stone or metallic materials being attached with a rope. Soon the culture was developed and was transformed into a sport that was introduced in modern Olympic Games in 1900.

Many people also believe that the origin of this sport is from the Scottish independence war, where King Edward-I has prohibited the use of weaponry. As a result of which this type of throwing was practised by the army men in the late 13th or 14th century. Till 1995.

International Association of Athletic Federation (IAAF) did not made any rectification to include women’s event in this category but finally in 2000 Summer Olympics, women made their debut in hammer throw and a year after that it was also introduced in world championships. 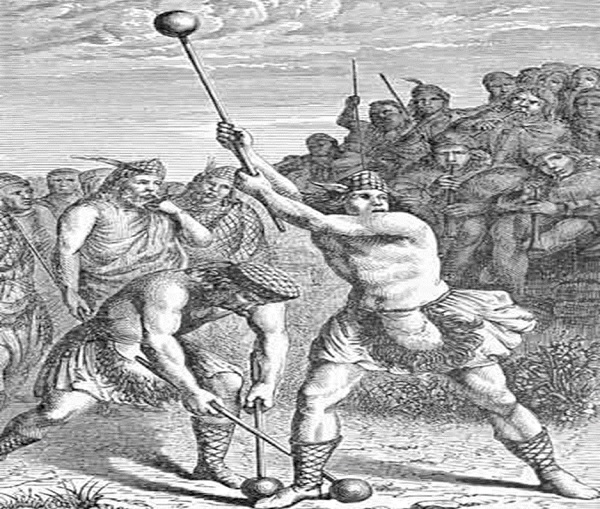 Hammer Throw comes under the track and field job event. Since its introduction to Olympic Games in 1900, the popularity of this sport grew exponentially in different nations. Many Asian and Non-Asian countries participate in this sport. The countries that participate in this sport are China, Tajikistan, Uzbekistan, India, Kuwait, South Korea etc. In 2014 Asian Games, Dilshod Nazarov of Tajikstan bagged the gold medal in men’s category and Zhang Wenxiu of China bagged gold medals in women’s category.

Many Non-Asian countries have shown their talents in events like Summer Olympics. Countries like, Norway, Great Britain, USA, Russia, Czech Republic, etc. are dominating in the competitions. In 2012 Summer Olympics, Krisztian Pars of Hungary bagged the gold medal in men’s category while Tatyana Lysenco of Russia bagged gold in women’s category.