Kickboxing is a sport where two boxers fight in the ring. The game in itself is a self- disciplinary event that teaches patience and self-defence. This tutorial will help you in learning the protocols of the game in all dimensions.

Though it is a form of physical sport that involves punches and strikes, but has its own limitations and rules. The players need to hit each other with legal strikes to earn points. Sometimes they try to knockdown each other too. The player having the maximum points at the end of the game is declared as the winner. This game is played by both men and women.

It is a form of martial art that is believed to be originated from Thailand. One of the ancient armies popularly known as Muay Boran of Siamese soldiers used to practise this as an act of self-defence. Since its inception from year 1238 to the period of king Chulalongkorn’s ascendance into the throne of Thailand, the game went through many phases and got equally popular too. 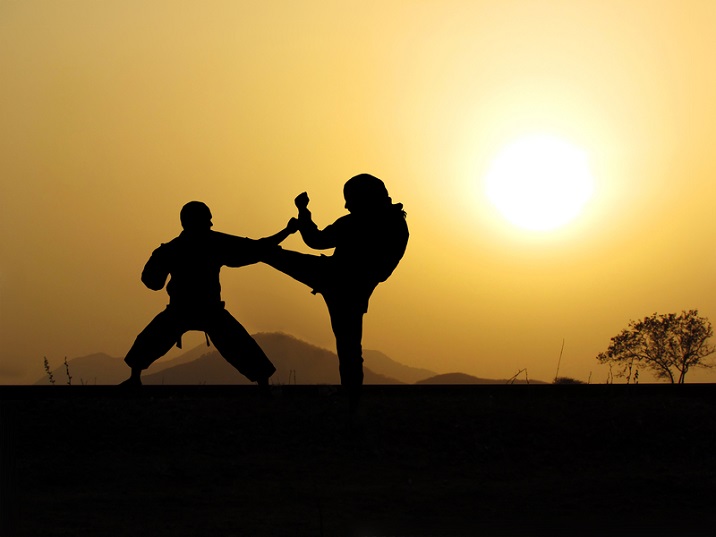 In the earlier days, there was no protective equipment that was used, but very soon king Chulalongkorn made the use of equipment like gloves and other protective gears compulsory. This game was modified a bit by Osamu Noguchi in the form of Muay.

Kickboxing is equally famous in both Asian and Non-Asian countries. Wako Asian Kicking Federation is the governing body on behalf of Asian countries and internationally it is governed by World Association of Kickboxing Organisation. The list of top five major dominating countries in the medal table of kickboxing are −