BMX is an off-road sports similar to that of mountain biking where bikers use specially designed BMX bikes. Since 2008, BMX has been included in Summer Olympics while freestyle BMX has been one of the staple events at the Summer X Games Extreme Sports Competitions.

In this game, the rider performs moderate-to-high level of riding on off-road locations and compete with other riders while maintaining balance on the bike. Depending on the game type, the bike riders have to reach the finishing line as fast as possible. The first three riders to finish the race are declared winners. They have to complete all the laps before reaching the finishing point. 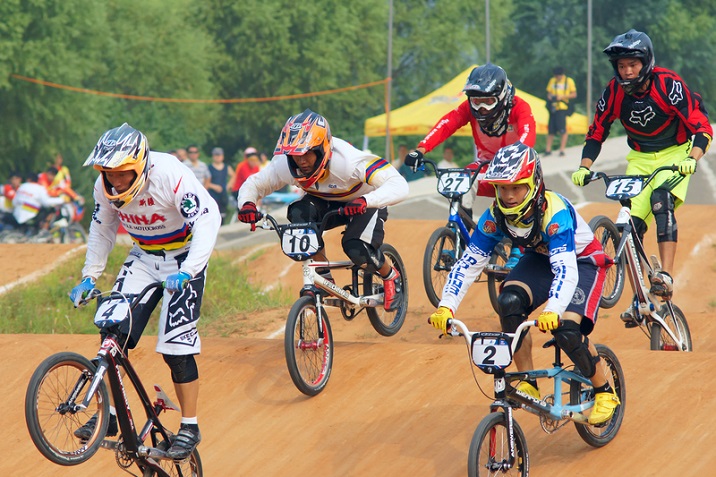 In case of Freestyle BMX, the players have to perform various tricks on the bike itself while balancing it. There is no racing involved. However based on the player’s efficiency to perform tricks, winners are decided by a panel of judges.

BMX began in South California in early 1970s when children started racing on their bicycles on dirt tracks while imitating their motocross stars. Initially Schwinn StingRay bikes were used as the BMX bike because of better handling and performance. Gradually the sport started gaining soaring popularity and the number of race tracks started growing everywhere.

In 1977, American Bicycle Association (ABA) was founded as the national sanctioning body whereas in April 1981, International BMX Federation was founded and the first BMX world championship was held in 1982. In 1983, it has been integrated into Union Cyclist International (UCI). It has been included in Summer Olympics as a full medal sports since 2003. 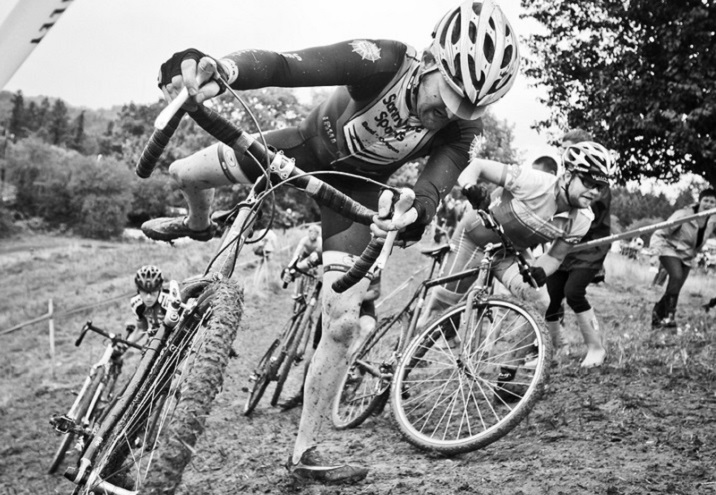 Freestyle was developed as a way to introduce more styles and it gained popularity rapidly because of its relative ease and availability of places to ride. After a while it was added in the Summer X Games Extreme Sports competition.

The American Freestyle Association (AFA) was the first governing committee of BMX freestyle and in 1984, first Freestylin’ Magazine was published. Slowly the game gained much popularity to attract different manufacturers and investors.

For years, it has been a rage among the youths and a real fun game for the audiences because of its adventurous stunts and sheer entertainment. Presently, in more than 80 countries around the world, BMX is considered as a top-level competitive sport.