Australian Rules Football (also known as Australian Football or Aussie Rules) is a physical contact sport. It is a kind of football and has similarities to Rugby, American Football and Gaelic Football. It is one of the modern forms of football where players have to move throughout the field and they can use any part of their body to move the ball.

In this sport, two teams, each consisting of 18 players, position themselves anywhere on the field, try to handle the ball through different methods such as kicking, handballing, running with the ball and passing it through the posts, which is termed as a goal. In this sport, a team has to score more goals in comparison to the opponent to win the match.

Though Australian Football, American Football, and Rugby seem to be same, there are a lot of difference among them. The rules that differentiate these three similar games are as follows −

A Brief History of Australian Football

The origin of Australian Football is still obscure. In 1857, Tom Willis, one of the founders of Australian Football, suggested for this winter sport with a set of new rules in order to keep cricketers fit. On August 7, 1858, Melbourne Football Club was formed. Slowly the sport blossomed and in 1866, an updated set of rules were put in place and competitions started among clubs.

In 1896, Victorian Football League was established and sport was played between different clubs which were Carlton, Collingwood, Essendon, Fitzroy, Geelong, Melbourne, St Kilda and South Melbourne. By 1997, the competition comprised of 16 clubs with the league renamed as Australian Football League. 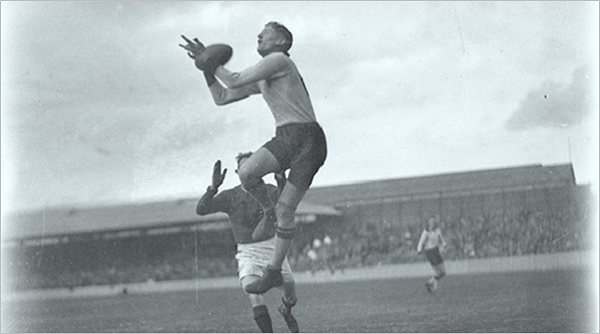 Not just in Australia, the sport is also played in other countries too. The Australian Football League has official agreement with 13 other government bodies of different countries and presently at least 20 leagues exist outside Australia. The number of players outside Australia is growing day by day. 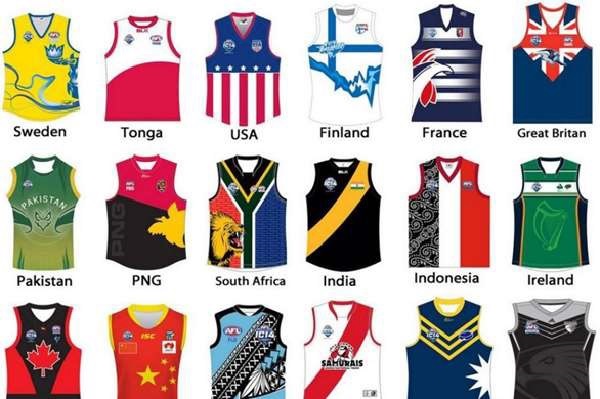