Billiards is a cue sport that has its origins in UK. It is played on a board with six pockets. The balls are cannoned into the pockets with a cue stick.

Billiards was introduced as a game in 18th century. It was popular in some European countries especially, France, that brought first changes to the game by including a red ball. This was soon adopted in United Kingdom too. By end of 19th century, English Billiards Association was formed. Later, Billiards Association and Control Council were organized by mid-20th century.

John Roberts, Sr. was the first champion known to public and he reigned for nearly two decades. 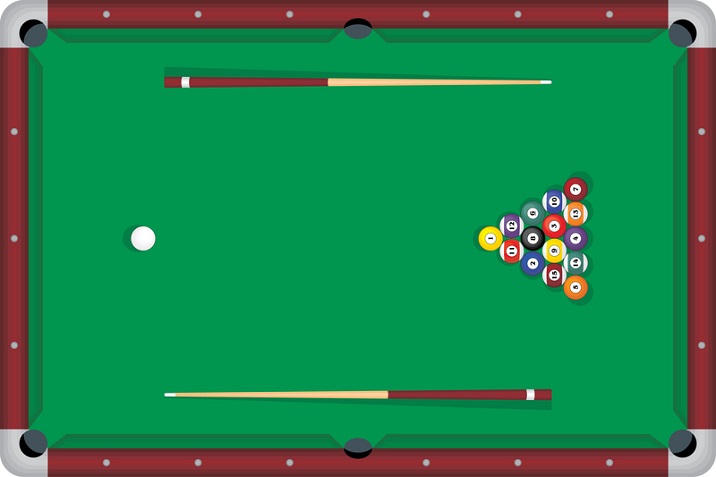 All the red balls are arranged in a formation. It is broken with a stroke using cue stick. The players cannon the balls into the pockets. The player who pockets black ball in the end and ends with highest score is declared winner. The game is played as a team and individuals.

Billiards is an indoor sport played on a board. As a professional sport, Billiards is either played individually or by a team of two; representing a nation. Otherwise, the sport is played by more than two in a team for fun in clubs.