Freestyle Skiing is a game that needs perfect balance of body and mind while taking a jump from the inrun to the maximum possible height to win. This also includes performing various types of flips and twists or other stunts depending on the category. Though the game seems difficult by the looks of it, one can become an expert with perfect coaching and guidance. This tutorial will guide you in understanding the basic mechanics. 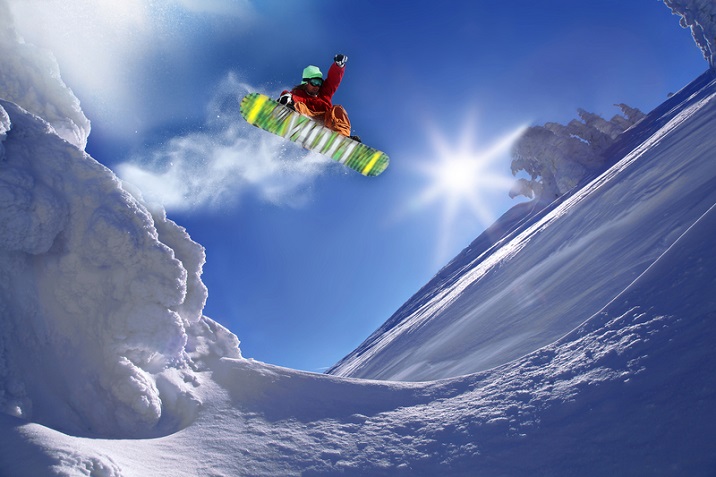 The rider (player) has to sail on an ice surface with the help of jumping skis on a ramp like structure. The aim is to perform aerial flip flops and spins. To add to the difficulty level, sliding rails and boxes are also used. The match is played in both men and women category.

Inception of this adventurous journey started in Norway in year 1808, when Ole Rye jumped over a height of 9.5 metres. The world’s 1st ski jumping competition was held at Ofte, Norway in the year 1866. Sondre Norheim won that championship and he was believed to be the father of modern ski jumping. After World War 1, a new technique was developed popularly known as Kongsberger Technique that helped Sepp Bradl of Austria in achieving a 101 metre jump in 1936. 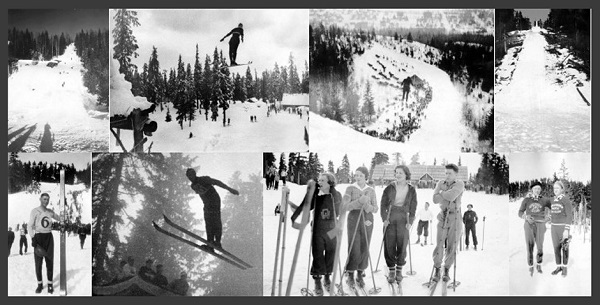 The concept of aerial skiing was introduced for the 1st time in the 1950 Olympics by Stein Eriksen. In 1979, FSI (The international Ski federation) recognised freestyle as a sport and finally, in 1980, the first Freestyle Skiing World Championship was organised. In 1988, this game was introduced as a demonstration in the 1988 Winter Olympics.

Freestyle skiing is one of the rarest sport events that has a worldwide popularity. Since its introduction to modern Olympics in 1988, the popularity and demand of this game from different nations grew exponentially. Many Asian and non-Asian countries have their active participation in this game. The list of some of the major dominating Asian countries includes – Kazakhstan, China, Japan, Mongolia, Uzbekistan, etc. In 2011 Winter Asian Games, Jia Zongyang of China bagged the gold medal in men’s Aerials freestyle category and Zhang Xin of China bagged the gold medal in women’s Aerials freestyle category.

Similarly, many non-Asian countries have shown their talents in events like Winter Olympics. Several countries like, Canada, USA, Belarus, France, Australia, etc. are dominating in the competitions. In the 2014 Winter Olympics, Anton Kushnir of Belarus bagged the gold medal in men’s Aerial category, while Alla Tsuper of Belarus bagged gold medal in women’s Aerial category.