A goal can’t be scored from the foot of the opposition team’s player. Once a goal is scored, the match again resumes with centre bounce, as it was started at the beginning.

A behind is scored in the following cases − 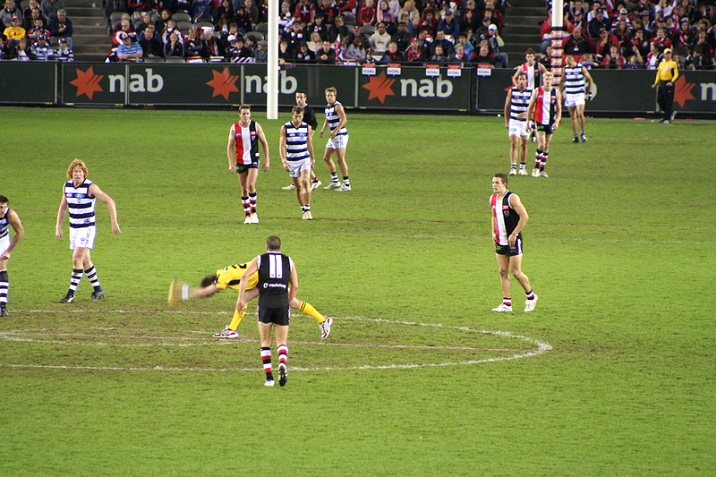 When a player deliberately scores a behind in order to avoid risks of scoring a goal, it is called as rushed behind. From 2009, a new rule was announced awarding a free kick against the player who scores a behind deliberately. The team with maximum score wins the match. If scores are same at the end of the match, it’s declared a draw. Extra times are included in case of draws in final matches.