The word Wushu comes from a combination of two Chinese words: Wu means ‘war’ and Shu means ‘arts’. Wushu is derived from Chinese martial arts. It is played in numerous styles; with weapons or with bare hands. The weapons used in the game are a sword, broadsword, short sword, straight sword, spear, and gadget. Wushu is played by two or more persons.

This game is present since the dawn of civilization. It gradually developed over the passage of time. Since the beginning itself, Wushu is practiced all over the world not only as a means of self-defense but also to realize the inner world of an individual. It is played for the viewers to admire the body language of the players. It is believed that the fighting techniques between a man and an animal in those days created the base of this game. 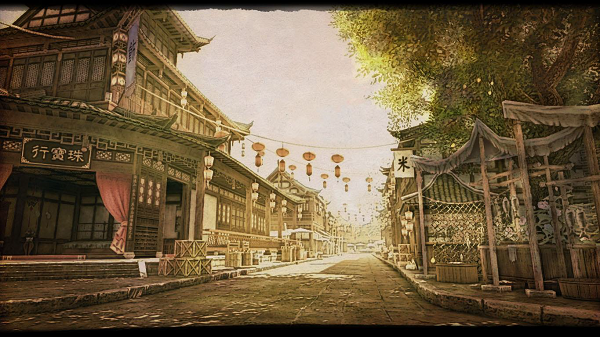 Soon the popularity of this game was spread to Japan, Korea, and other Far East counties. The initial objective of the game was to teach the person the true human spirit and then the techniques. Other attire like belts, uniforms were added later to give it a form of a formal sport.

There are two prominent types of Wushu −

In this type of Wushu, the participants wrestle with each other using Wushu moves.

It involves a seamlessly connected set of hand, leg, sweep, jumps, stances, and footwork choreographed and styled according to the principles of attack and defense.

Wushu is played for a particular length of time in the presence of a team of judges and referees. The judges observe the performance for the entire time. They assign a score for an individual or a team based on the time is taken, errors committed, smoothness of movements, synchronization and coordination among participants in case of the team, keeping a good balance, rules followed or broken, and other important measurements of marking.

It is performed either individually as a player or as a team of players. The player or the team who scores the highest is declared as a winner.

International Wushu Federation (IWUF) is an international sports organization established in Beijing, China on October 3, 1990, with the aim to promote competitive Wushu. The Federation is actively working on getting Wushu to become a demonstration game since 1992. The Federation also helps other federations around the world to organize Wushu competitions and events.

Wushu comes under the martial arts event with graceful movements and a strong emphasis on their artistic display. Since its introduction to World Championships in 1991, the popularity and demand of this game by different nations grew exponentially. Many Asian and non-Asian countries have their active participation in this category of game. List of some of the major dominating Asian countries is China, Malaysia, US, Italy, and Vietnam.

The countries that topped the medallist in Wushu are − China, Vietnam, Iran, Hong Kong, Singapore, and Russia.