Racewalking ideally is an important segment of athletics based on the foot race where athletes need to walk through the tracks with constantly maintaining the foot to ground contact. The sport was first originated in England. Dating back to 18th century the long distance power walking races were known as pedestrianism usually slightly lower paced then running and higher paced than walking.

Racewalking is very competitive and challenging sport. It is a race between two or more people in a championship and a battle against the time taken to finish the race compared to the other athletes. This sport gained good popularity and players from all over the world were keen on participating in the race and eventually in 19th century Racewalking was introduced to Olympics in men’s category. 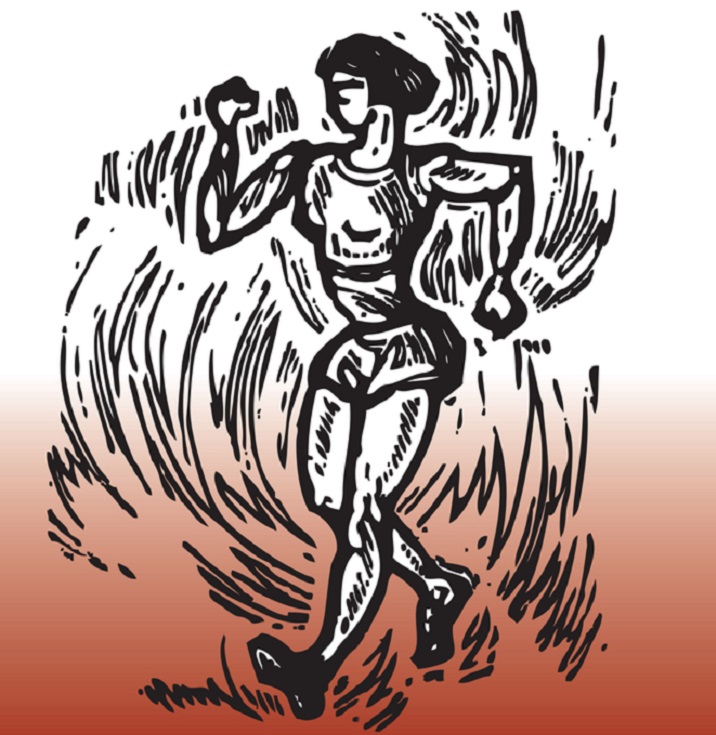 In this document you can learn about the rules of Racewalking, different championships & tournaments held in the world, and the significant players successful in this sport.

Racewalking is very similar to other athletic sports like running or jogging and does not need any expensive equipment. As this sport requires lot of foot work which elevates the heartbeat of the athlete. To prevent the walkers from any pain and discomfort in their muscles and joints, the basic Racewalking gear is essential.

Both men and women need to put on comfortable clothing with sweat wicking ability. Men are on their colored jerseys and women in colored tank tops and shorts resembling their nation in the championship. Apart from body clothing the walkers should have sweat wicking socks unlike cotton socks which absorb sweat that causes discomfort to the athlete’s feet.