Competitive dance is a sport where dancers compete by performing dances in a number of permitted dance styles like tap, lyrical, jazz, acro, ballet, hip-hop, contemporary, modern etc. before a common group of judges. This is a very popular and widespread sport across the globe. 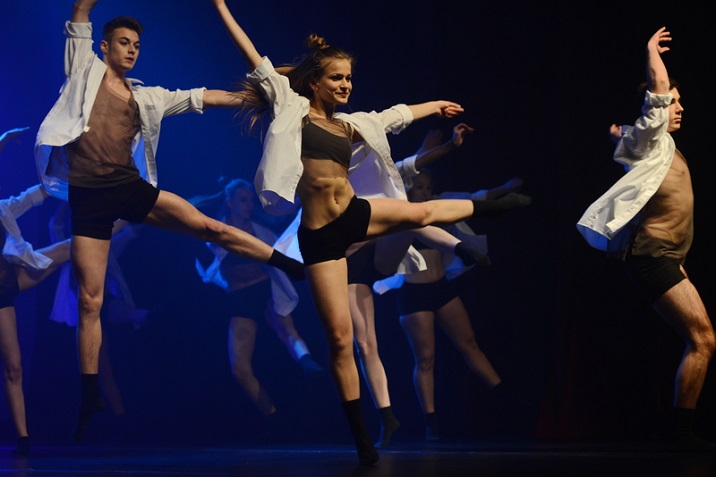 The competitors compete by dancing and performing the style of their choice before a common group of judges. These judges give them points which provides rank to an individual performer or a team.

A Brief History of Dance

The period of third millennia BC is the period when dancing became widely popular. At that time, dance was one of the integral part of religious ceremonies among Egyptians.

In many tomb paintings, it has been observed that Egyptian priests displayed musical instruments and dancers mimicked valuable events such as stories of gods and cosmic patterns of the movements of stars and sun. This tradition goes a long way to ancient Greece as they have dances in a very open platform (which led to the birth of the famous Greek theatre in 6th century BC).

As periods passed by, even other religion incorporated dance as an essential part in their ceremonies. For example, Bharata Nathyam is the dance in Hinduism which is still being performed today. Obviously, religious purpose was not the only reason for the

creation of the dances. Common people used dance for the purpose to celebrate, entertain, seduce, and to induce the mood of hyperactive excitement.

On the occasion of annual celebration to honor the Greek god of wine Dionysus and also Roman god Bacchus, people involved in dancing and drinking for numerous days. The 1400BC year old Egyptian painting displayed the group of skimpily dressed girls dancing among the wealthy male crowd, as several musicians played for them.

At the start of the Renaissance, ballet became one of the dance of the upper class society. There were no such hard proof of the European dances before the Renaissance period. There are only very few historical proofs of that period. The chain-shaped dance was the only dance which was found before renaissance. After the arrival of renaissance, many other music and dances were introduced.