Mixed Martial Arts is an action-packed sport filled with striking and grappling techniques from a variety of combat sports and martial arts. During the early 1900s, many different mixed-style competitions were held throughout Europe, Japan and the Pacific Rim.

CV Productions Inc. showed the first regulated MMA league in the US in 1980 called the Tough Guy Contest, which was later renamed as Battle of the Superfighters. In 1983, the Pennsylvania State Senate passed a bill which prohibited the sport. However, in 1993, it was brought back into the US TVs by the Gracie family who found the Ultimate Fighting Championships (UFC) which most of us have probably heard about on our TVs. 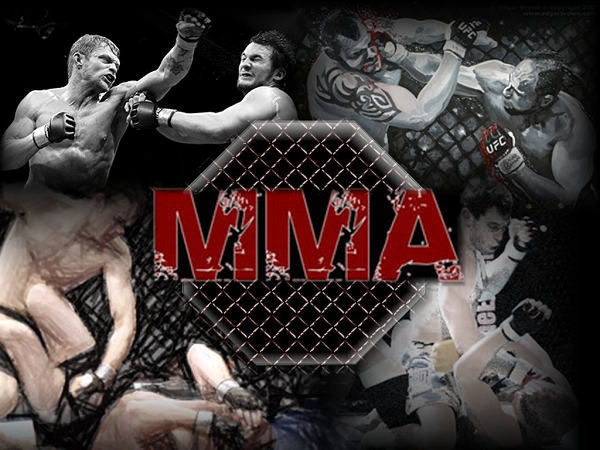 These shows were promoted as a competition which intended in finding the most effective martial arts in an unarmed combat situation. The competitors fought each other with only a few rules controlling the fight. Later on, additional rules were established ensuring a little more safety for the competitors, although it still is quite life-threatening.

The history of MMA dates back to the Greek era. There was an ancient Olympic combat sport called as Pankration which had features of combination of grappling and striking skills. Later, this sport was passed on to the Romans.

An early example of MMA is Greco-Roman Wrestling (GRW) in the late 1880s, where players fought without few to almost zero safety rules. These were also called as no-holds-barred matches. In these matches, consistent winners like William Muldoon were slammed to defeat in just two minutes!

The concept of combining the elements of several martial arts was popularized in the late 1960s by Bruce Lee with his technique of Jeet Kune Do. Bruce Lee believed that the best fighter isn’t any boxer or judo-fighter or karate-fighter. The best fighter was one who could adapt to any fighting style. 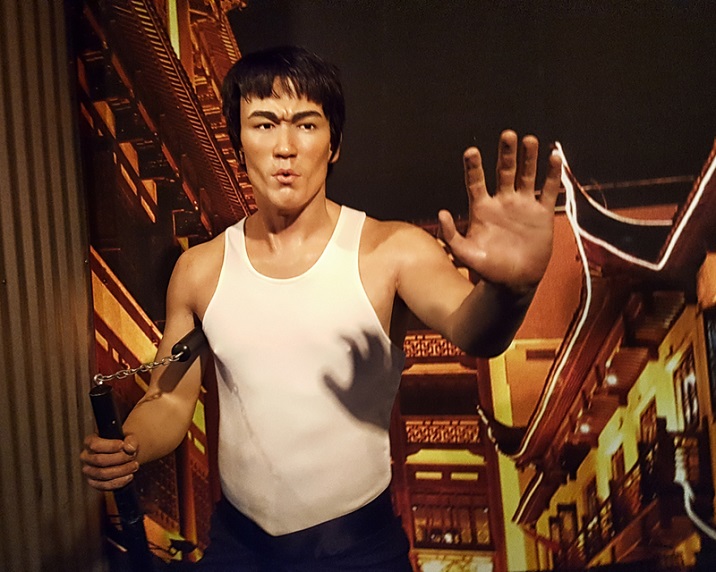 The famous match of Muhammad Ali vs. Antonio Inoki was fought in Japan in the year of 1976. It ended up in a draw as both of them refused to follow each other’s style. In the fight, Ali’s legs were badly damaged and he was hospitalized for three days. 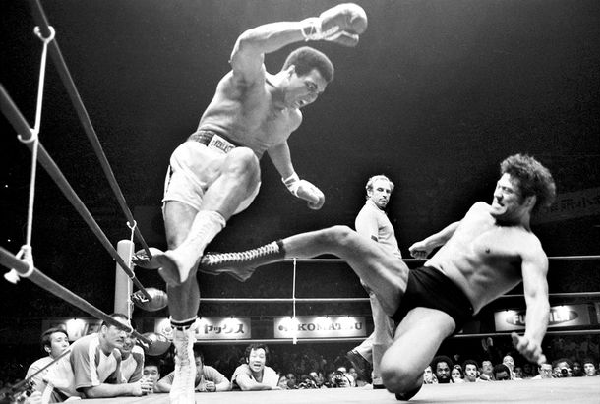