Beach volleyball is a game that gives nail-biting excitement to the viewers. People often love to play this game on the beach and the game in itself is so interesting that it is popular all over the world. All that you need to do is learn a few rules and you are ready to play this fun game with your friends. 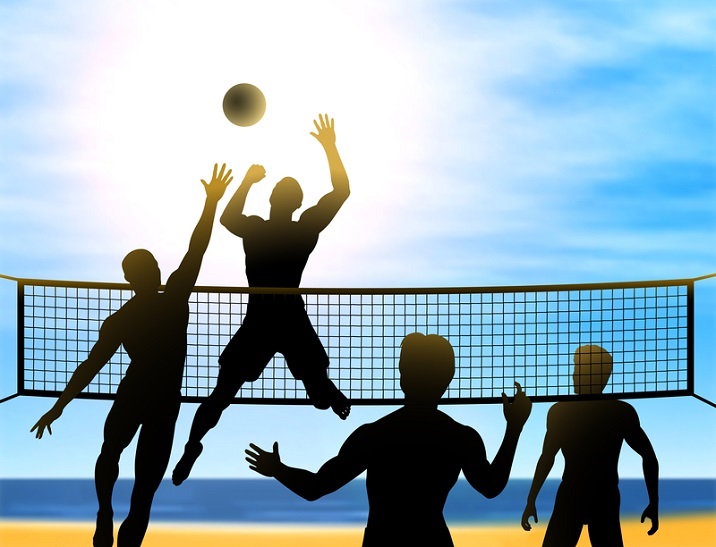 The objective of this game is to pass the ball to the opposite side of the net. The game is played between two teams and three chances are given in each turn to a team to pass the ball towards their opponent’s court and to ground it over there. Apart from basic knowledge some tricks are required to play the game well. 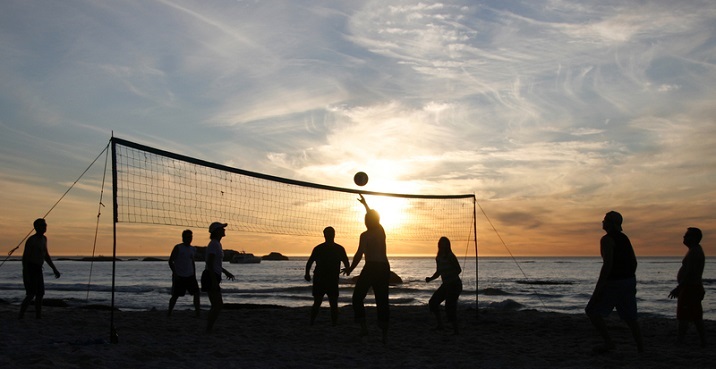 The Outrigger Canoe Club was established in 1908 by some businessmen of Honolulu. Initially this game was played with six players. But that concept is changed and new two player beach volley ball was invented in 1930 and all the credit goes to Paul ‘Pablo’ Johnson who himself is an indoor player at Santa Monica athletic club.

The first tournament to offer prize was played in Los Angeles in 1948. Beach volleyball began to appear in Europe in 1930’s. It gained popularity in the 60’s because the Beatles tried playing it in Los Angeles and john F. Kennedy was also a big fan of this game and was there to see the game.

In 1976 the first professional beach volley ball was played at Will Rogers State Beach in California. The name of the tournament was Olympia World Championship.

Beach volleyball for the first time was introduced in the Summer Olympics during the 1996 Atlanta games. Currently many international competitions are being organized by FIVB. Brazil and USA are the dominating countries in this sport. They take maximum of the medals in each Olympics.