Archery is a sport for shooting a target both moving and stationary based on the type of game, by using bows and arrows. This can be achieved in a lot of ways, but predominantly there are three things that the game provides to its players: challenge, fun, and addiction. It’s also a good workout for the upper body and in outdoor shooting, walking to pull arrow towards the target actually provides a good exercise for the cardio.

This kind of game is generally played in the Olympics by shooting at a target with a bull’s eye, a variety of coloured targets at a length. The standard length is 18 meters indoor and 30-90 meters outdoor. The length depends on the age of the archer and the equipment style. It has its own championship events and popular world cup series. It is internationally facilitated by World Archery. 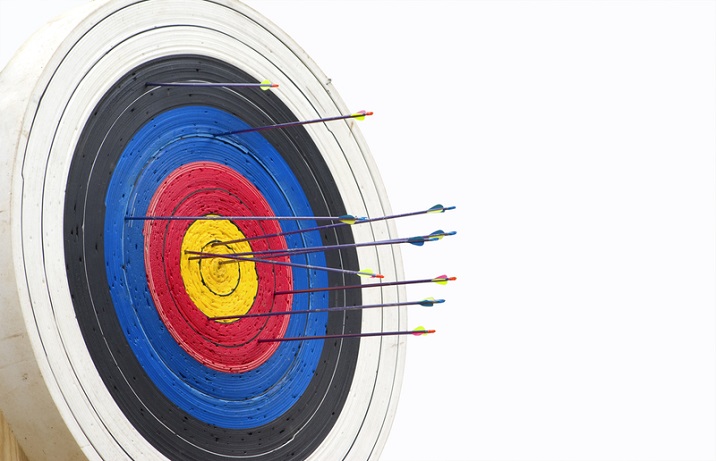 For nature lovers, this sport provides a roving course that was been set through woods. The paper targets are 20 to 80 yards away from the shooter. This discipline is preferably chosen by nature lovers, for the benefits of hiking in the game. Indoor field archery is also available as special events in this game.

In this event, the competitors walk on wooden or open course, shooting at some 3D animal shapes at different lengths. These are conducted by International Bow hunting Organization (IBO) and Archery Shooter’s Association (ASA).

This variant of archery comes in different forms in different cultures. For some, it’s basically shooting with a long bow without stabilizers, sights or any other tuning equipment. In this scenario, archers prefer carbon fibre arrows or synthetic strings. Some other choose short bows and arrows made of natural materials like wood, horn and bird feathers, etc.

Some classical traditional bows are as follows −

It requires a license issued from the state government and is allowed only during few seasons. Mostly, they start in the end of September or beginning of October and may extend from few weeks to four months. Bow hunting seasons have a longer time than gun hunting seasons.

It isn’t a surprising fact that bow hunters subscribe themselves to the rules of hunting and fair chase, and they predominantly hunt for food. It is a very ancient trick to surviving and still exists with several tribes in Africa and other countries. They are not trained professionals but experts in their field of archery.