The art of moving a boat by harnessing the power of wind is known as sailing. As the conditions keep on changing, one need to have mastery over the skills by gaining enough experience. Till 1996, it was known by its old name Yachting. Sailing can be both competitive and recreational. The sailing competition is also known as regatta.

With the power of the wind, the sailor needs to sail his boat to win over other vessels competing in the competition. A sailing competition comprises of multiple individual races such as wind surfing, model boat racing, yacht racing, dinghy racing, and kite surfing. Apart from various events, the boats do have their different categories such as catamarans, dinghies etc. Nevertheless, this sport has its own nail biting and spine chilling excitement. 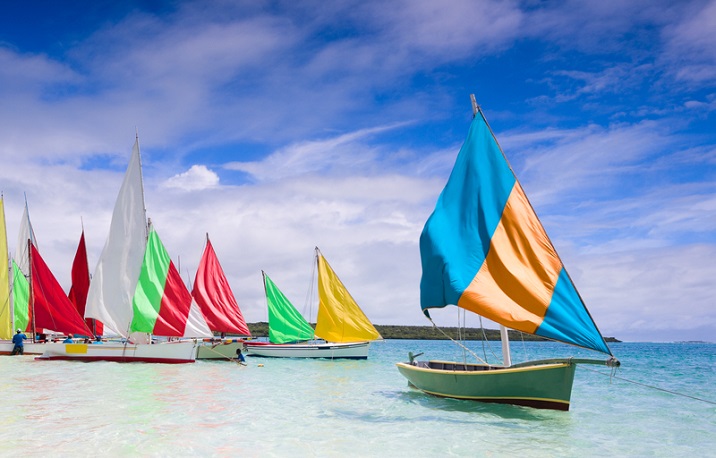 A Brief History of Sailing

Earlier name of this sport was yachting. It began in 1851 by International Yacht Racing. In 1900, it was introduced into the Olympics held at Paris for the first time. Soon with the advancement in technology and designing, many new boats came into the market. They replaced the heavy boats with the lighter one having the same sailing capacity as the previous one.

The International Sailing Federation has published a set of rules to effectively organize the sport. Until 2012, races were sailed with an older format known as Fleet racing format, in which boats having equally matched fleets used to race around a common course at same time. In 2012, a new format of race was introduced known as match racing event. It is a head to head contest event for women.

This water sport is popular in many parts of the world and many competitions are held every year. The sport has also been included in Olympics. Different types of racing formats are there in which the participants take part.

Since 1970, sailing is an Asian sport. Many Asian countries like China, Japan, Singapore, Qatar, Sri Lanka, Malaysia, India and many more have their active participation in this sport. In the medal rank China tops the list having total 54 medals in Asian Games, among which 27 are gold. Top five medal winner countries are China, South Korea, Japan, Singapore, Thailand.

Apart from Asian countries, North America, Central and South America, Africa, and Europe have their own club for sailing.