Athletics is a collection of sports that include competitions like running, throwing, jumping, and walking. The most common types of athletic competitions include track and field, road running, cross country running, and race walking.

The objective depends on what the sport exactly is. In races, the objective is to run from the starting point to the destination before the opponents do. We will get to know about the objectives in detail later in this tutorial. 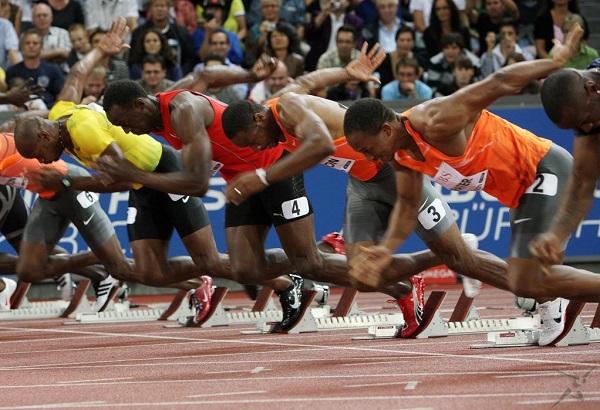 In the 17th century, a sport festival called the Cotswold Olympic Games came up in England which featured athletics in the form of sledgehammer throwing competitions.

Similar competitions like the L’Olympiade de la Republique were held in the revolutionary France. It is an early variant of the modern Summer Olympic Games. The major event of that competition was a running event with various ancient Greek disciplines.

In 1880, the Amateur Athletic Association or AAA was established in England as the first national body for athletics and it began organizing its own athletics competition every year called the AAA Championships.

The New York Athletic Club of the United States also started organizing national competitions called the USA Outdoor Track and Field Championships in 1876. These sports became codified and standardized by the English AAA and some other general sports organizations in the late 19th century like the Amateur Athletic Union.

In the Olympic Games in 1896, an athletic competition was included as one of the competitions at the quadrennial multi-sport event. At first, it was organized for men only. In 1928 Olympics, women’s events were introduced in the athletics program. 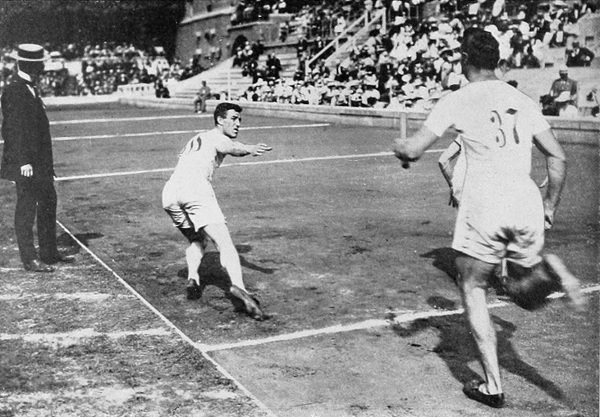 The first competitions organized internationally for athletes with physical disabilities (except for deaf), began in 1952 when the first international Stoke Mandeville Games were organized for the World War II veterans. These exclusively included athletes on wheelchairs which introduced the first Paralympic Games which were held in 1960.

Athletics can be divided into five different categories −

In the Masters of Athletics group, age groups spanning five years for athletes aged 35 and above are put. In senior athletics, there is no upper age limit but younger people competing in endurance events have some limitations. Under 23, as it suggests, athletes under the age of 23 are put. Age groups under 20 are kept in the junior group and under 18 are in the youth group.