Karate is a Japanese martial arts technique that needs development of defensive attack and counter attacking body movements. Although this game teaches an individual the art of attacking and self-defence, the sole motive is the self-improvement. Discipline, persistent effect, mind balance are some key words that defines best a Karate practiser. The word Kara means Empty and Te means Hand. A suffix Do (Karate-do) adds meaning of defending himself empty handed. 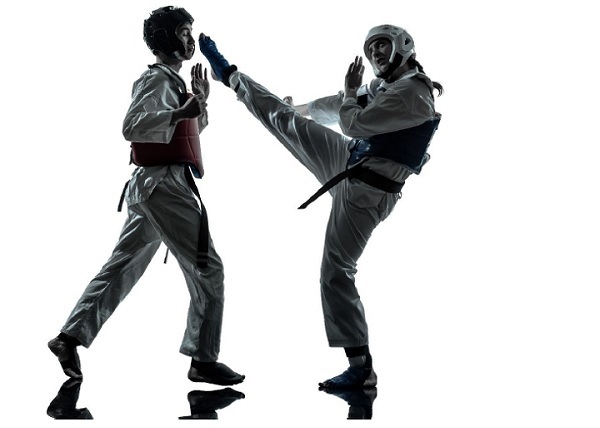 Winning a battle is not the only aim in karate. It is the best efficient way of using the human body to learn self-defence through blocking, punching, blowing and kicking techniques. It balances both the body and mind as well. It also teaches an individual to possess gratitude of restraining himself from any violent attack before the start of any actual fight.

The origin of karate is in midway between Japan and China. So it’s becomes obvious that Karate is a mixture of both Japanese Jujutsu and China’s Kung Fu. In 15th century there was a kingdom called Ryuk Yuan. Being one of the wealthiest kingdoms in Asia, it was trading with many foreign countries. 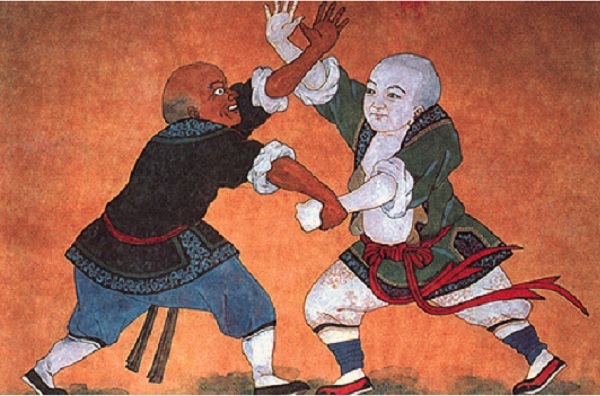 Most of its business was with China relating to textiles, arms and ships but they didn’t just trade textiles. They were also trading various parts of martial arts like Kung fu. Then it was the combination of Chinese art Kung fu and Japanese art Tae that gave birth to Karate. 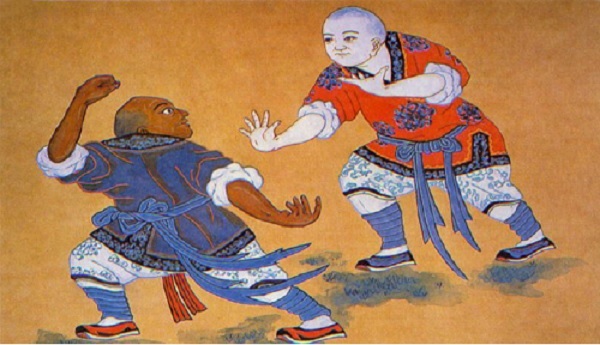 Although the origin of Karate was in between Japan and China but soon it started to spread its wings throughout the globe due to its immense feature and art of self-defense. Today nearly 180 countries are actively involved in exploring this game under World Karate Federation.

In total about 39 countries in Asia take active participation in this game. Asian Karate Do Federation (AKF) is the governing body, a non-profitable organization recognized by World Karate Federation. Apart from China and Japan, the list of countries include India, Bangladesh, UAE, Singapore, Saudi Arabia, Indonesia, Cambodia, Iran, Jordan, Kazakhstan, Pakistan and many more.

Apart from Asia, the game do has its popularity in many non-Asian continents like Europe, Africa, Pan America and Oceania. Every individual has its own federation to govern and run the Game successfully.