Wrestling is a physical combat sport. It is one of the most exhausting sports, both mentally and physically and probably this is the reason why that moment gives immense pleasure when you win a bout in this match. This game demands not only sound physical fitness but also an unbreakable confidence and character that define true sportsman spirit. 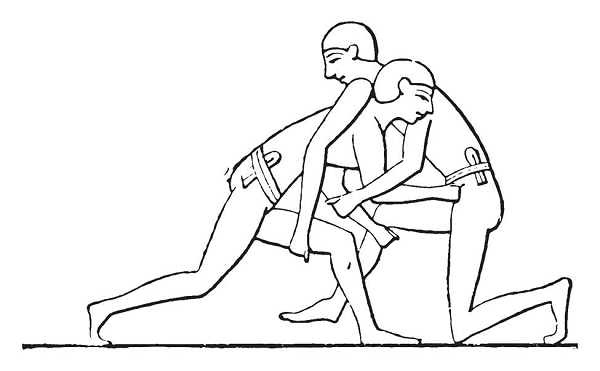 The ancient drawings on the caves trace back the game to 3000 BC. Wrestling was introduced into the Olympic Games in 708 BC. During early nineties, freestyle format was introduced into wrestling where an individual is allowed to hold his opponent above or below his waist by using his arms and legs. The game got immense popularity in United States and Great Britain.

Just like freestyle, Greco-Roman was another style of wrestling that was equally popularized but unlike freestyle, the wrestlers could use their arms and upper bodies and could hold only those parts of their opponents. Earlier ten categories were used to present in Greco-Roman style. Later in 2004 Olympic Games, modification was made that confined 8 categories.

The objective of each wrestler is to pin the opponent and establish own superiority without violence. While doing so, the wrestlers perform various techniques such as taking down, joint locks, pins, and grappling holds.

The judges award points for each successful move to pin down your opponent. The team having maximum points at the end of the match is declared as winner. 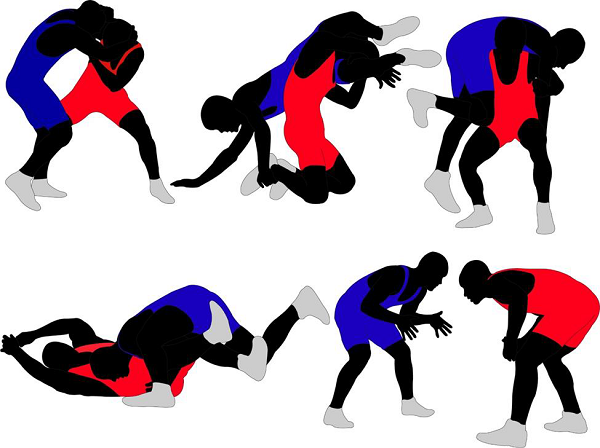 An international governing body named United World Wrestling (UWW) is for the sport of wrestling. It was formerly known as International Federation of Associated Wrestling Styles or in French, Fédération Internationale des Luttes Associées (FILA).

Wrestling is present in the Olympic Games since its inception. Since its introduction to Olympiad Games, the popularity and demand of this game by different nations grew exponentially. Many Asian and non-Asian countries have their active participation in this category of game.

Similarly many non-Asian countries have shown their talents in events like summer Olympics. Countries such as Russia, USA, and Azerbaijan are dominating in the competitions. In 2012 Summer Olympics, Jordan Burroughs of USA bagged the gold medal in men’s 74 KG freestyle category while Natalia Vorobieva of Russia bagged gold in women’s 72 Kg freestyle category respectively.