Polo is an action adventure sport that will give you a thrilling experience and nail-biting excitement simultaneously. This game is often difficult to play because it requires both controlling your horse and your body simultaneously while being focused on hitting the ball. This tutorial will help you understanding the basics from the grass root level. 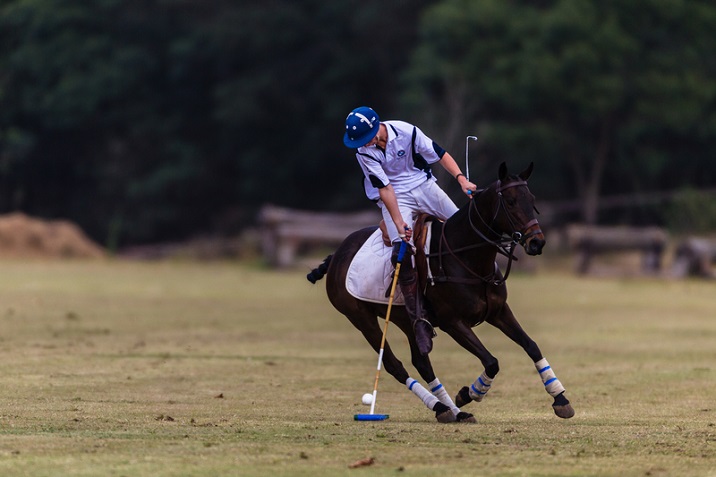 In this game while riding on the horse, you have to score against the opposing team by hitting a ball towards their goal area with the help of a long handled mallet. Each team has four riders. A solid plastic spherical shape ball is used generally. Nowadays many organizers have replaced it with wooden balls too. Duration of the game is generally 2 hours and each game has been divided into periods known as Chukkas. 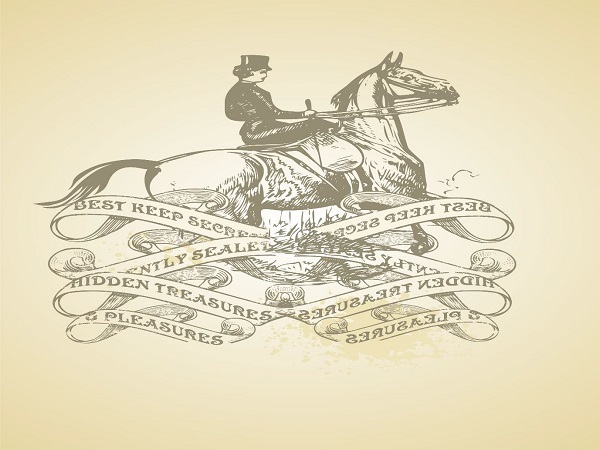 In Manipur state of India, this game is known as Sagol Kangjei. It is one of the form of hockey. It was Babur in India, who popularised the sport and soon it got its fan following in countries like England and Australia too. Countries like Argentina has organised polo championship during the period of 1875-1880.

The game of Polo has wide popularity all over the globe. Currently it is played in 17+ countries all over the world. United States, Australia, Pakistan, India, Mexico, Chile, Italy France, Switzerland, and Argentina have dominating effect over this game.

The 10th edition of the World Polo Championship was held at Santiago, Chile. Till now by winning 4 championships Argentina is in the top of the ranking list. The top ten nations with their rankings are Argentina, Brazil, Chile, United States, England, Mexico, Australia, Italy, Spain, France.