“Aim for the moon if you miss, you will hit a star” − A famous quote by W. Clement Stone often comes into mind when we hear the word Dart. Dart is nothing but a game of exercising your aim for a definite success that can be achieved through strong focus and rigorous practise. 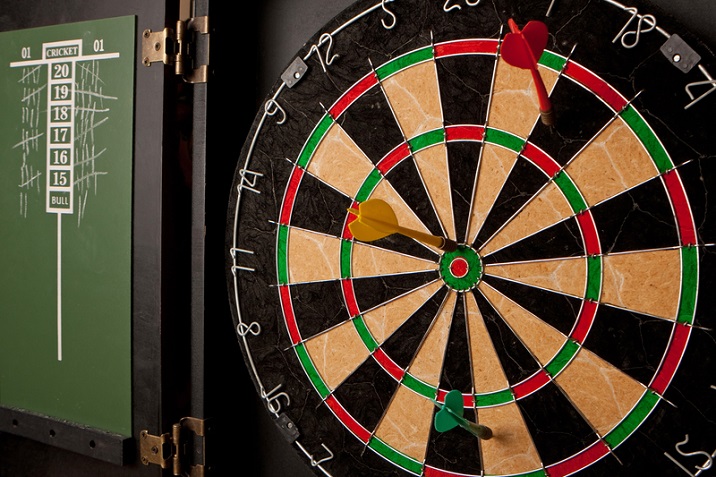 The objective of this game is to throw small missiles (Darts) on to the circular board (Dart board) hanging on the wall. The aim is to hit specific targets. The centre of the dart is known as bull’s eye. Previously there were various rules and regulations for this game pertaining to different countries but soon after its popularity, Dart regulation authority (DRA) made specific rules and regulations.

The name of the game “Dart” took place from a French word named “butt” that means target. In earlier days the soldiers used to practice target by throwing short arrows towards the bottom of the tree or the cask. Soon after the drying of the wood it used to create punching spots around there. With the passage of time the wood workers worked upon that and made wood darts to be used in local pubs. 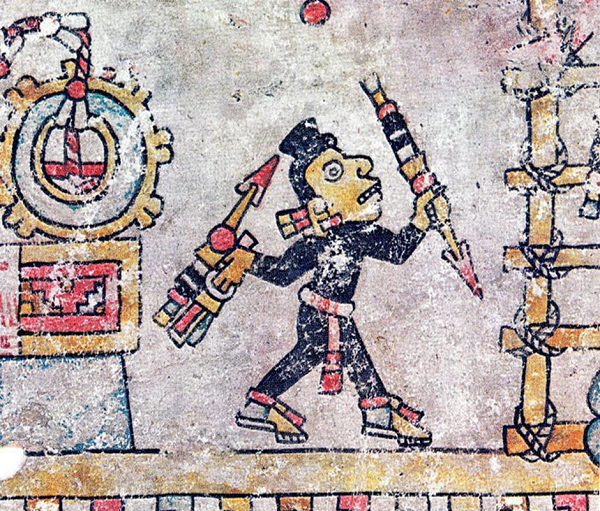 Brian Gamlin, a Lancashire carpenter created the standard numbering plan with a 20 on the top in the year 1896. Apart from Gamlin’s standard many other standards also emerged but the current set up became very popular for its ability to penalise inaccuracy.

World dart federation has 68+ nations under its membership and organizes various matches throughout the year. The list includes countries like Australia, USA, New Zealand, Malaysia, Singapore, Philippines, Honking, Greece, Brazil, Russia etc. Even Asian countries like India and Pakistan also have their active participation in this game.

British dart organisations and Professional dart organisations are two official dart bodies. They conduct various tournaments and championships under their governance. Currently as of 8 December 2015, Darius Labanauskas of Lithuania is the no 1 player in the men’s ranking of world dart federation. He has a total point of 1048. Similarly Deta Hedman of England tops the women’s list with total points of 2022.