Mountain biking is a sport in which the participants ride a bike off road. The terrain can be desert, mountain, rocks, and many others. There are many categories of this sport like downhill, cross country, dirt jumping, etc. The riders shall carry equipment to repair their broken bikes. Along with it, they should carry backpack having useful things because they racing is far from the civilization.

In this racing sport, the rider performs moderate to high level of technical riding on off- road locations and compete with other riders while maintaining balance on the bike. Depending on the variant, the bike riders have to reach the finishing line as fast as possible. The first three riders to finish the race after finishing the required laps are declared winners. 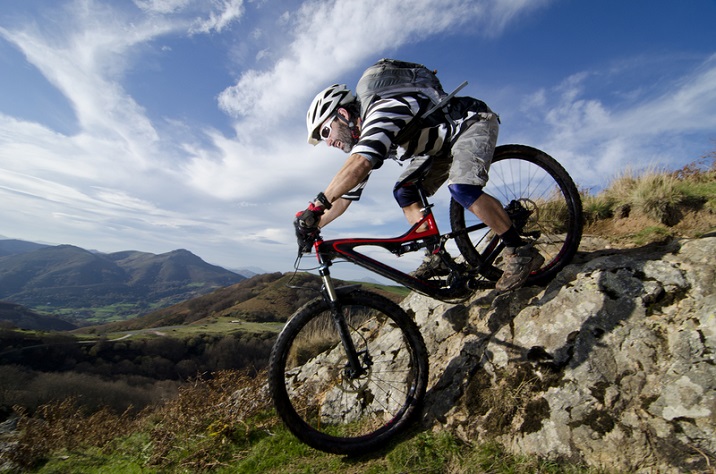 A Brief History of Mountain Biking

Mountain biking was first originated at California in the 1970s as a fringe sport. Velo Club Mount Tamalpais, California first established mountain biking as a sport and during 1976 to 1979, they started organizing Downhill Mountain biking races regularly, which drew the attention of public as well as media.

The first National Mountain Biking Championship was held in USA in the year 1983 and the sport soon started gaining popularity in other countries mostly in Europe and Australia.

Around 1970s and early 1980s, companies started building mountain bicycles exclusively for this sport using lightweight materials. The first mountain biking championship that was recognized by International cycling union was held in 1990.

For the first time in Atlanta Games, mountain biking was included in Olympics with a cross country event for both main and women. Slowly mountain biking gained the reputation of a mainstream activity around the mid-21st century and more number of mountain bike oriented resorts started opening all around the world. 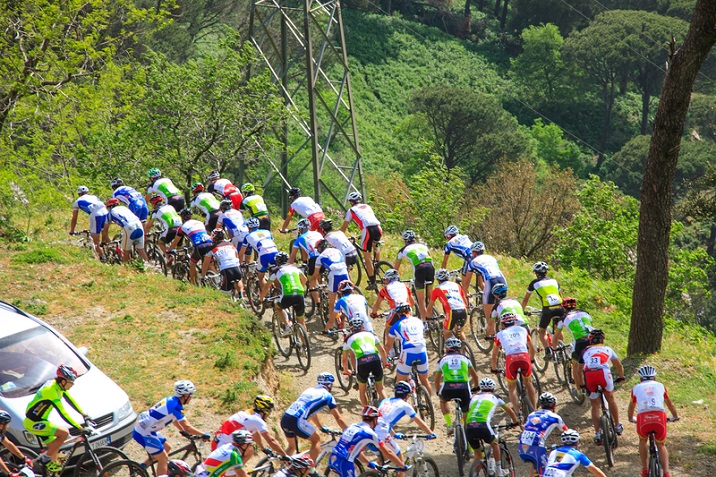