Equestrian is a citation to horseback riding. It is derived from Latin words equester and equus which means horse. This sport is played as solo and also in teams. It is a combination of three different events namely Endurance, Jumping, and Dressage.

Equestrian checks the rider’s talent to coordinate with the horse to perform a set of moves. In this discipline, the horse’s form and willingness to perform with minimum pushing from its rider is judged. 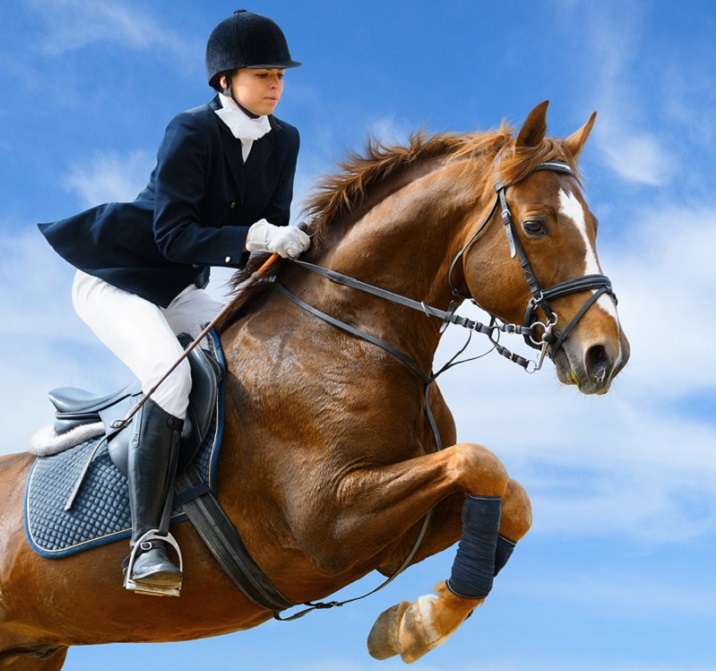 Equestrian is an interesting sport which is completely based on rider’s equation with horse.

The sport includes three different events whose objective is a bit different from others. In the Endurance event, the main objective is to finish the course with shortest time. The riders who complete the course in minimum time are ranked higher.

In the jumping event, the aim is to finish the session with minimal time without knocking over or missing any barrier, deviating from sequence of the session, and exceeding the time limit.

In the dressage discipline, the horse’s form and willingness to perform along with the rider’s relaxed and in control behaviour is judged. The riders with the best scores qualify from the team event to the individual event.

A Brief History of Equestrian

Equestrian was first presented at the Games of the II Olympiad held in Paris in the year 1900. Although, it was not included for the next two editions of the competition but it was again seen in 1912 and has always remained a part of Summer Sports Olympics.

Up to 1948, only men were allowed to participate in this sport. The year 1952 witnessed active participation of women in this sport in Games of XV Olympiad held in Helsinki. Firstly, they only compete in dressage but slowly as the time passed, they started participating in other events too.

The Federation Equestre Internationale (FEI) administers the FEI World Equestrian Games for international championships in equestrian. The championships take place once after every four years. The place of the championships alters within different countries. In the 2010 Summer Olympic Games, 800 people along with their horses represented 57 countries.

Given below is the list of countries where recent five Equestrian championships were held.