Table tennis, also called ping pong, is a sport that originated in the Victorian period in England. High-class people used to play table tennis after dinner. It was initially played by stacking books at the center of a table and hitting a golf ball with thick books. Table tennis needs a lot of attention and speed. 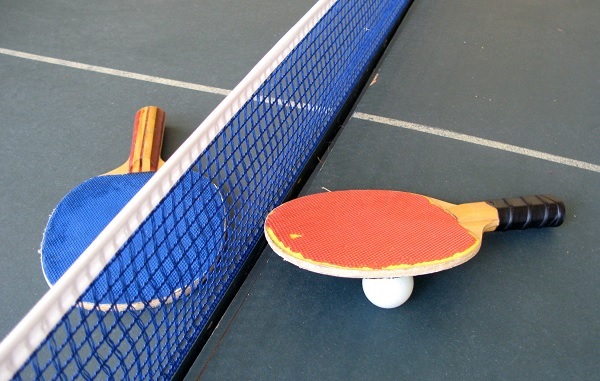 Professional table tennis is played on a hard table which is divided by a net. Players stand opposite to each other, and hit a lightweight ball with a small round bat across the table. Spinning the ball makes the chances of hitting the ball a lot less. So, players tend to spin the ball before serving it to the opponent.

Table tennis is not confined to England only. It is an Olympic sport and is played by many countries. Unlike any other sport, table tennis is governed by different governing bodies responsible for that particular continent’s table tennis.

The top most governing bodies, apart from International Table Tennis Federation (ITTF), are European Table Tennis Union (ETTU) for Europe and USA Table Tennis (USATT) for United States. Below you could find the name of a few countries, out of more than 100 odd countries that take part in table tennis tournaments.