Pool comes under the category of cue sports. It is also known pocket billiards. The sport is famous for its royal style playing signature. There will be hardly any country in the world where this amazing sport is not famous. Through this tutorial, we will try to understand this sport in a better way.

Pool is played on a table where six pockets are there along with the rails. The aim is to hit the balls with the cue to put them inside the pockets. The sport is divided in to different categories with different set of rules. 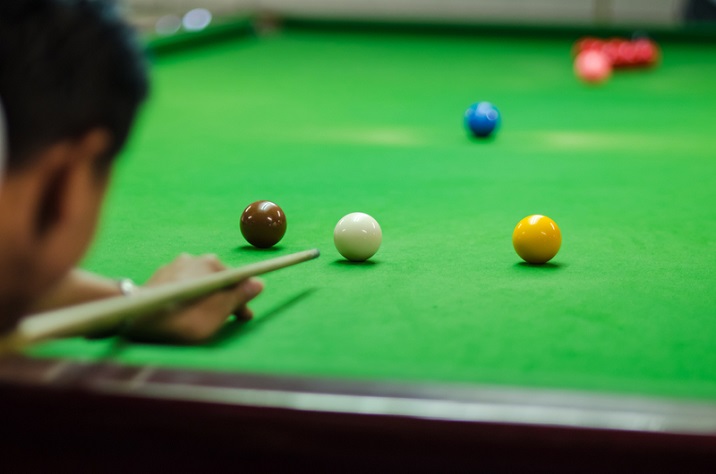 A Brief History of Pool

Cue sports have a history of more than 200 years. The billiards once was called as winning and losing crumble games. The English billiards association, which was formed in the UK in 1885, was the first governing body of the sport.

In the earlier days, the cue ball is made out of wood and clay but it was not strong enough and also not long lasting in nature. It was initially strong and comfortable to play but after some match there is break on its surface. So the idea of making cue balls from wood and clay changed and the material for making the ball shifted to ivory.

Ivory was made from elephant tusks and it was very beautiful and strong. This game is meant for the rich society, so they can afford ivory made balls. In a few years. thousands of elephants were slaughtered and their tusks were stolen and traded. Consequently different government and wise people appealed against it and making balls from ivory was stopped.

Nowadays, the balls are being made of plastic because it is durable, beautiful, and most importantly, it is affordable. In earlier days, only the rich could afford to play Pool, but now, anyone can try a hand in this beautiful sport.

World Pool Billiards Association is the governing body of this sport. The sport is played under both men’s and women’s category. Since its inception, the sport has become popular in many countries. The first world championships was held in 1990 at Bergheim, Germany. The top-five countries dominating in this sport with the highest number of medals include − Philippines, Japan, Great Britain, United States, and China.