Archery is termed as a practice-sport, which means that it is more of a practice-oriented skill of using bow and arrow. Propelling an arrow with force through the air has only recently been considered a sport but it was always a very important hunting practise in olden days.

Archery involves using a bow to shoot arrows at a stationary target. There are ten concentric circles that represent different tracts on the circular disk used as the target. The scores are dependent on the area of the circle where the arrow hits. The objective is to shoot the target with an arrow. The bow string will be stretched after placing the back-end of the arrow for initialising an input force which throws it towards the target. 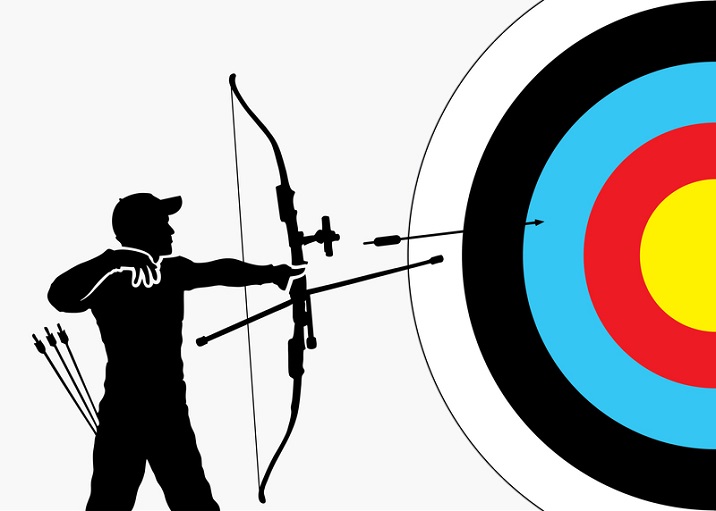 Generally, the game is played alone where individuals practice shooting the target or the concentric circles. However, as per the interest of the event-conducting company, the levels and types are decided and finalized. A team of 5-10 members can be formed, where they will together try to out-score the other teams by making points. The arrows contain a soft material at its tip to avoid causing any injuries to the players.

When the Olympics started, archery found its position high in the list of sports. Since then, many countries have fought for the world championship, however when it comes to serious contendership, only a few countries fight for the top position. Among all the competing nations, South Korea stands top in the list with 19 gold medals, 9 silver medals, 6 bronze medals and a total of 34 which was the highest of all.