Cycling refers to a competitive pedal race of riding the bicycles by several cyclists. Bicycles were primarily introduced as means of transportation to cover distances in less time in the early 19th century. Eventually after the introduction of bicycles across many parts of the world different cycling competitions, challenges, and races developed and long distance cycle races became very popular in Europe, America, and Asia.

As the bicycles evolved in its design and structure in the similar way the cycling races took different formats. The pedal race sport is competed across teams and as individuals for various categories including men, women, and in junior segments. 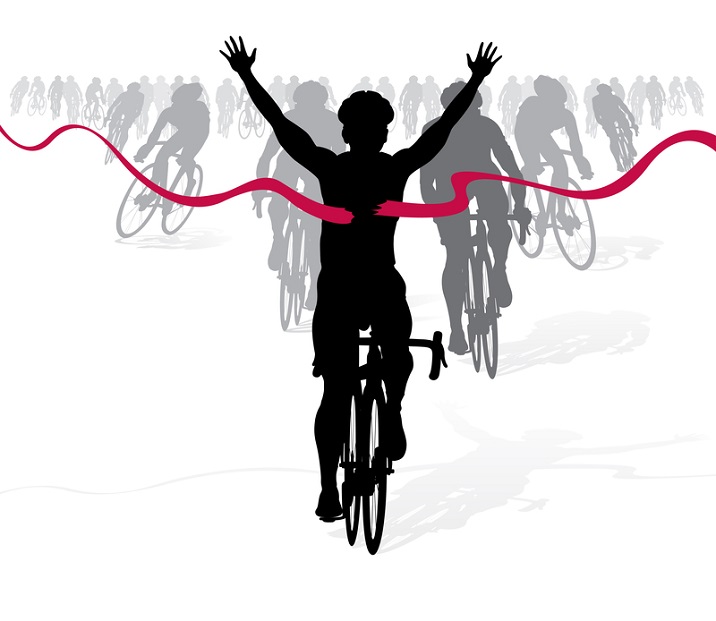 According to the International Cycling Union, the governing body of cycling sport held cycling race events across the world in different formats as listed below −

Apart from Cycle races, there are many non-racing cycling sports as listed below −

From this tutorial, you can gain knowledge about the rules of Cycling as a competitive sport, several competitions and championships held in the world and know about the renowned racers who were cycling towards their success.