Barefoot skiing is an adventurous water sport which is popular in coastal countries. In this sport, the skier holds a rope which is attached to the boat. The sport demands the athlete to be on his/her ski. The speed of the boat depends on the weight of the athelete.

The aim of this sport is to enjoy yourself in the deep water by wearing skis on your foot and to float over water through a boat. The sport is very encouraging hence, lots of people try this out in their adolescence. The best part of this sport is that there is no age limit and both men and women can participate in this sport. 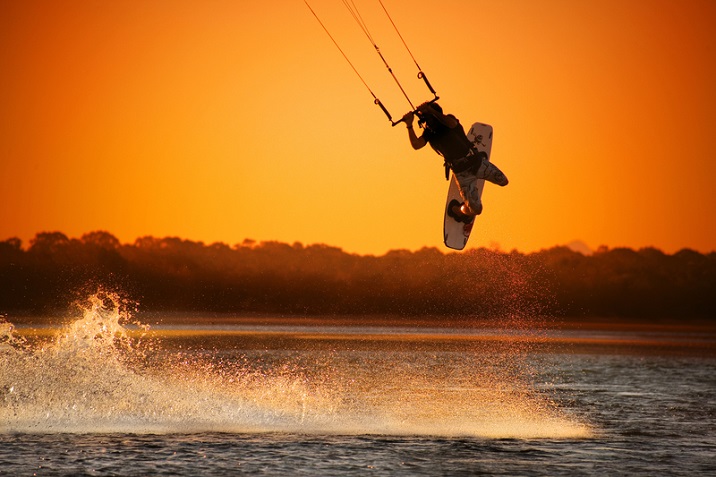 A Brief History of Barefoot Skiing 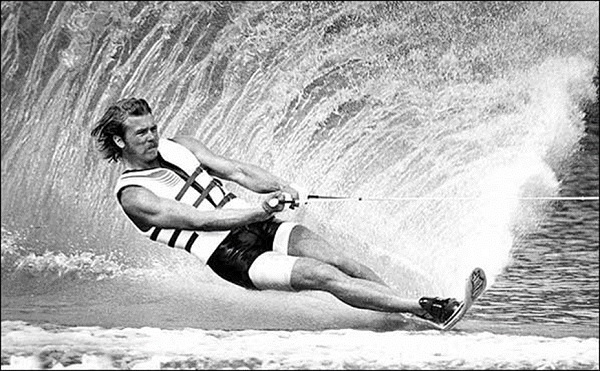