Kabaddi is a popular team sport, which needs skill and power, and conflates the characteristics of wrestling and rugby. It is originated in India 4000 years ago. It is widely played across the Indian subcontinent. Originally it was intended to develop self-defense. It is a simple and inexpensive game and does need a massive playground nor expensive equipment. 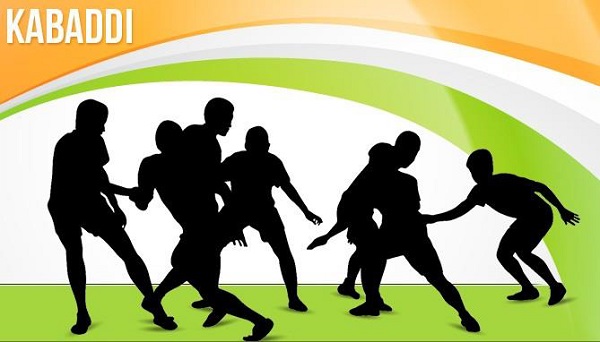 It is also known as the Game of the Masses because of its simplicity and public appeal. As it requires less expensive equipment, it is very popular in the developing nations. It is an outdoor sport, which is played on clay court, but synthetic surface indoors are being used now-a-days.

Kabaddi is known by various names, i.e., Chedugudu or Hu-Tu-Tu in southern India, Hadudu (for Men) and Chu – Kit-Kit (for women) in eastern India, and Kabaddi in northern India. It is far more popular in the villages of Punjab, Tamil Nadu, Andhra Pradesh, Uttar Pradesh, Bihar, Maharashtra, Madhya Pradesh, and Gujarat.

Every team consists of 12 players, of which seven are on court, and five in reserve. The two teams fight for higher scores, alternating defense and offense. Participants from various countries form teams for major tournaments or championships conducted across the globe. Two teams compete with each other for higher scores, by touching or capturing the players of the opponent team.

A Little History of Kabaddi

Tracing shows its existence since pre historic time. Earlier times it was used not only as an entertaining game but also was used to build physical strength and stamina needed to deal with the day to day work. They used it as a self-defensive tool. A hint about the existence of the game far behind from the pre historic time can be seen nowhere else but in great Hindu mythology Mahabharata, where Abhimanyu’s Chkrabyuha Trap and his defense against that was itself self-explanatory.

Even it is said that Arjuna was very good at this art. He used to go into the enemy’s wall to destroy them and used to come back unhurt. Gautama Buddha was also using this game as a means to know his inner strength and stamina and manuscripts say that through this game only he got his bride. 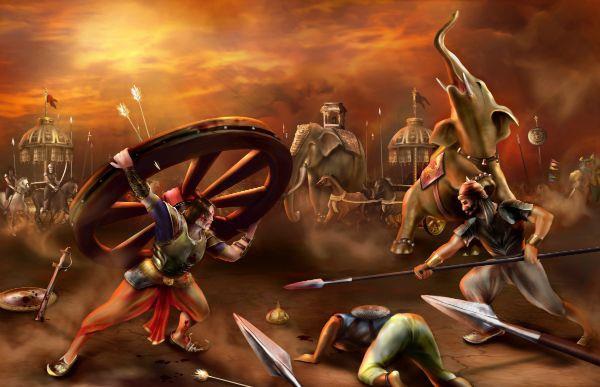 In the year 1918, kabaddi was given national game status. All rules and regulations were also formulated in the same year but officially implemented after 1923 but it took quite a long time (1938) to be introduced into Indian Olympics.

Since Kabaddi originated in India, the neighboring countries could easily access it and learn the game. Over the years, Asian countries have dominated this game and they are considered to produce world’s best players in Kabaddi.

Kabaddi is gaining popularity in countries like Argentina, Sierra Leone, Denmark, New Zealand, Canada, USA, Australia, England, Italy, Kenya, Norway, Scotland etc. and have also formed their Kabaddi federations. Countries like Australia, New Zealand, Canada and United States have also picked up the game and it is rapidly gaining popularity amongst the citizens.