How To Compete In Bicycle Races

The Cycling competitions start off when all the cyclists assemble at the starting point. These championships are held in different formats as a league or series where a team or individual cyclists can participate.

The event organizers place permanent panels with the distance markings indicating the kilometer or lap marking. Ideally the markings start from “Kilometer Zero” at the real start point and the panel gets updated of first five distance markings. Later when the race is half done the distances from the finishing line to be achieved is marked on the panel for easy understanding.

Quick Glimpse of the Race

The road bicycle race often referred to as the pedal race as the rider cannot loose contact of his hands from the handle bar and should keep on pedalling. The cycling sport does not follow any typical racing game formats such as quarters, rounds or periods but just continues with the race until the finish. 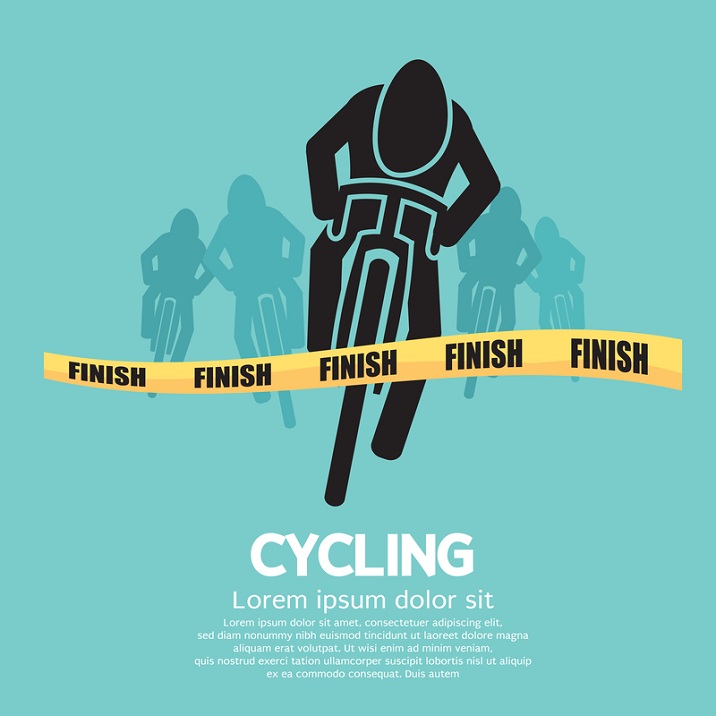 There are no stringent rules applied to the cyclists in this sport but just cycling with an aerodynamic mechanism. The riders usually are relaxed and cycle at a slow pace when the race starts but only in the last one third of the race the competitive leg work starts and the cyclists make strategic moves and win over the opponents. The winner is declared when that particular cyclist crosses the finish line before the other opponents taking less time to cover the total race distance.

The bicycle race is conducted on open roads, closed road circuits and tracks. The rules of the sport are mostly similar in all types of cycle races. The cycling rules defined and regulated by the UCI for the riders are listed below −

The cycle racers are held in different formats and the riders have unique strengths and weaknesses in cycling across in a race. Depending upon their cycling skills the racers tend to choose a race format suitable for their skill set. The riders are classified as follows −