Ski Jumping, is a winter sport where an athlete jumps from a specially constructed takes off ramp from its end. This sport demands high power and is expected to fly down the steeply sloped hill. This form of skiing is similar to Nordic skiing, but without Poles.

There are three official disciplines of this sport and they are −

There are all around 25-30 competitions organised throughout the year. An athlete have to make a proper run-in while maintaining his balance during a take-off, which will make his flight higher till the landing.

A Brief History of Ski Jumping

To find the origins of ski jumping, we have to go back directly to November 1809, where Danish-Norwegian lieutenant Olaf Rye launched himself 9.5 metres into the air as a show of courage to his fellow comrades at Eidsberg church in Eidsberg. In 1863, the first female competitor participated in Trysil competition. 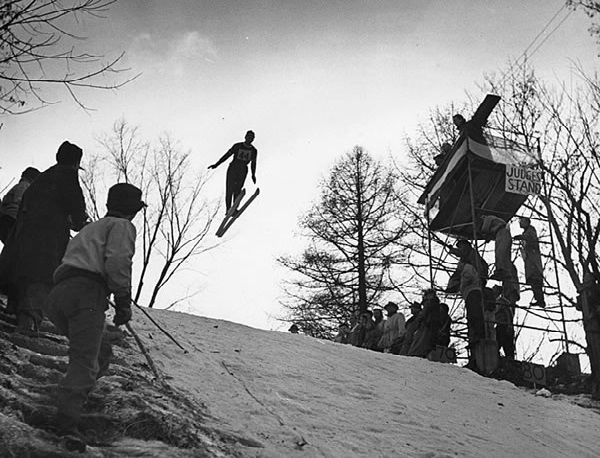 Sondre Norheim of Norway jumped 30 meters without the poles. The first popularly known ski jumping competition was Husebyrennene, held at Oslo in 1879 in which Olaf Haugann of Norway set a world record of longest ski jump of 20 meters. Since 1892, the annual event was moved to Holmenkollen, which remained as the grandest among the ski jumping venues. In 1964, the Large Hill competition was included in the Olympic programme in Innsbruck.

The playing environment of this sport demands man-made tracks on icy hills in Winter and artificial plastics in Summer. It will be steep on two levels. Keeping in mind the adverse effects of flight, adequate measures are also taken to ensure the safety of competitors. 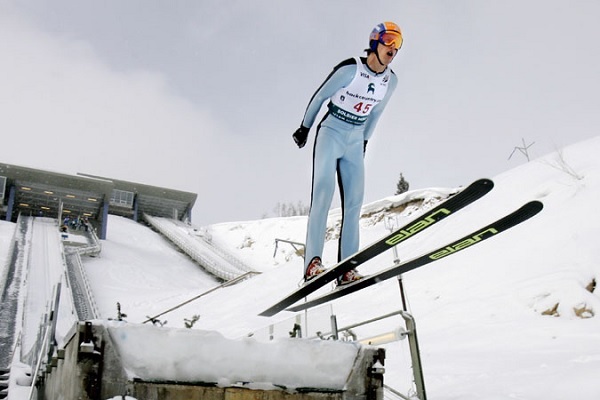 Love of ski jumping has been seen in many nations for past many years. The sport is all about challenging yourself every time for difficult situations and so people get attracted to be a part of this sport. The fever of this sport has spread over many Asian and NonAsian countries. Some major participating countries are Norway, Sweden, Finland, Poland, Austria, England, Slovenia, Germany, Denmark, and Switzerland.