Boxing also known as the art of self-defense or pugilism (fist fight), is one of the most popular sports today. Its origins are tracked back 4000 years BC in North Africa. There is also evidence of it being played in Greece and Rome. Over the years, it developed into being the sport it is today. Boxing not only requires a high level of athleticism, vitality and strength, but also a high level of concentration and endurance.

A boxing match is held in a square ring, with two corners marked with red and blue color belonging to the fighters’ teams, where under the supervision of a judge and a commission, two athletes compete using fair fighting techniques under a set of rules. 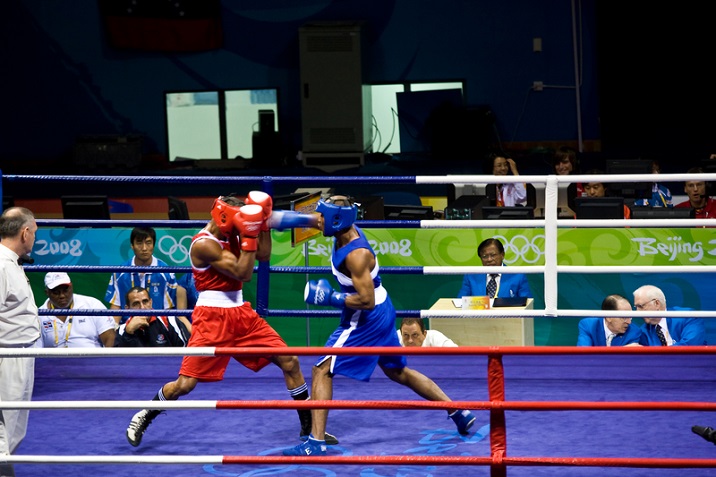 The basic objective of boxing is knocking down the opponent using a combination of techniques, under the supervision of a judge and a commission and following a set of rules. Reading further, you will get to know the essentials of boxing, the rules, as well as how it’s played and the current champions in the arena.

Boxing is a singles sport, meaning it’s a competition between two individuals. It’s played both in men’s and women’s category.