Dragon boat racing is one of the most popular sports in the world. Though the origin of the sport is in Asian countries, many Non-Asian countries are also taking interest in this sport. From a study report it has been found that in China, 250,000 people gather to enjoy the dragon boat racing every year. Out of which 50,000 people come to see from the practise time itself.

This is not a race of individuals; rather it is teamwork where a large group of people generally between 20 and 50 sail a boat by paddling. Similarly other teams also participate in the race. The team whose boat’s dragon nose touches the finishing line is declared as winner. Both men and women can participate in this sport. 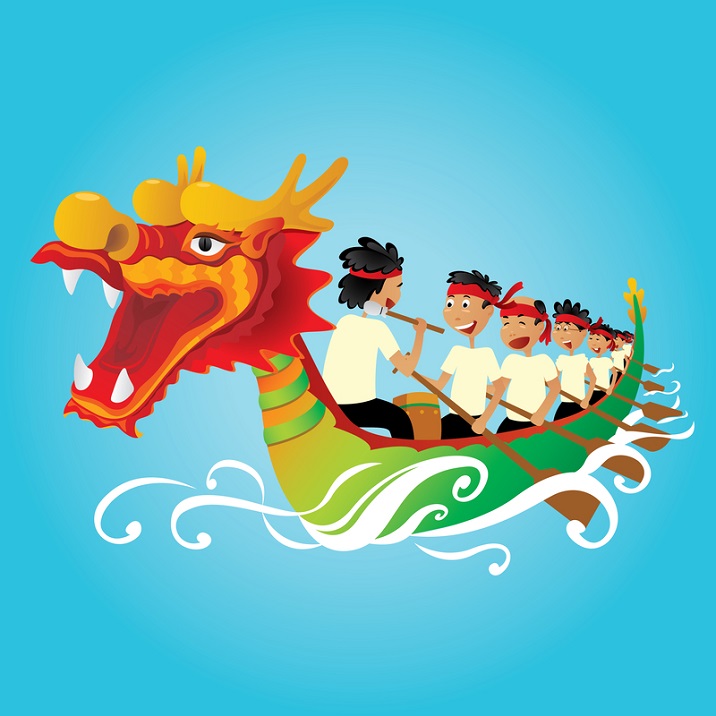 A Brief History of Dragon Boating

China is the origin of this sport. Though many legends have their contributions in developing this sport, but this sport is believed to be originated due to one person named as Chu Yuan. He was an honest advisor to a Chinese emperor but he was banished from the kingdom because of jealousy of other ministers of the kingdom. With regret, he tied himself around an enormous rock and threw himself into the water. People with boats kept on searching his body but it was said that he was devoured by a monster.

Dragon Boat Racing comes is conducted in water. Since its inception, the popularity of this sport grew exponentially in many regions. Many Asian and non- Asian countries have their active participation in this sport. Countries like USA, China, Hong Kong, New Zealand, South Africa, Canada, and Malaysia have dominating effect upon other countries in this sport. The countries that have organised the championships for this sport are Canada, Hungary, USA, Chez Republic, and Australia.