Sepak Takraw is a foot volleyball game where players touch as well as handle the ball using only their feet, knee, chest and head. The rules and regulations of the game are very much similar to that of volleyball. A very popular game around Southeast Asia, the game is played using a rattan or synthetic ball. Since 1990, Sepak takraw is also included in Asian games.

The first official Sepak Takraw competition was held at a swim club on May 16th, 1945 in Penang where teams mostly from various villages of Penang participated in it. During that period, the game used to be called Sepak Raga Jaring. Slowly the game spread across Southeast Asia and around 1950s, it was played in almost every school. 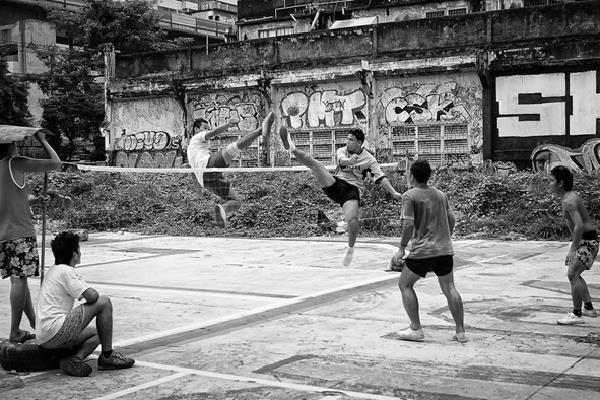 Even though Sepak Takraw is quite popular in Southeast Asian countries, its popularity is also spreading in other parts of the world including European as well as American countries. In Los Angeles, there is already a Sepak Takraw community which is familiarizing the game around the country. In Canada also, the game has experienced widespread popularity.

Some of the countries where Sepak Takraw is quite popular or emerging as one of the popular games are Malaysia, Thailand, Indonesia, Korea, Japan, India, Philippines, Brunei, USA, Pakistan.