Bull riding is the most recognized as well as exciting rodeo game where riders have to maintain their balance on a tamed bull for a specific duration of time. Considered as one of the most dangerous rodeo sports, where injuries are a part and parcel of the game, it requires flexibility, coordination, courage and high spirit to compete. 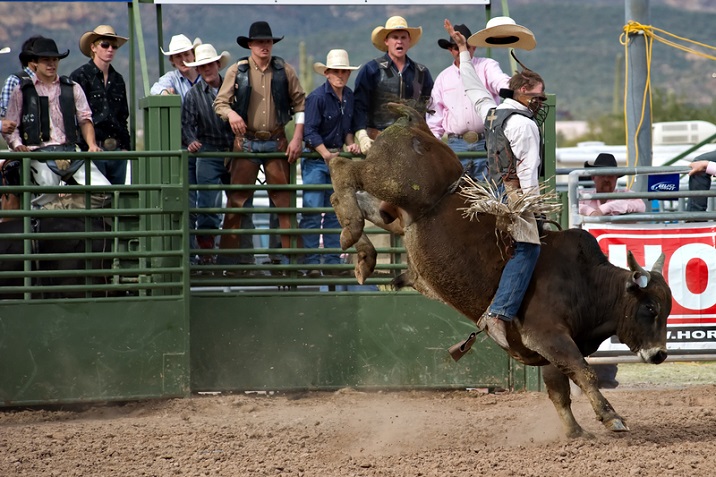 Bull riding is a very old game and has its direct origin in the Mexican ranching skill contests, which is known as Charreada. Previously known as Jaripeo, which was a kind of bull fighting that involved riders riding the bull to death, it evolved into simple riding where the bull was ridden until it got tired and stopped bucking.

In 1936, Rodeo Cowboy Association (RCA) was founded which later became the Professional Rodeo Cowboys Association (PRCA). After that the popularity of the game started rising and by mid-19th century, it was very famous around Texas and California cattle ranches. 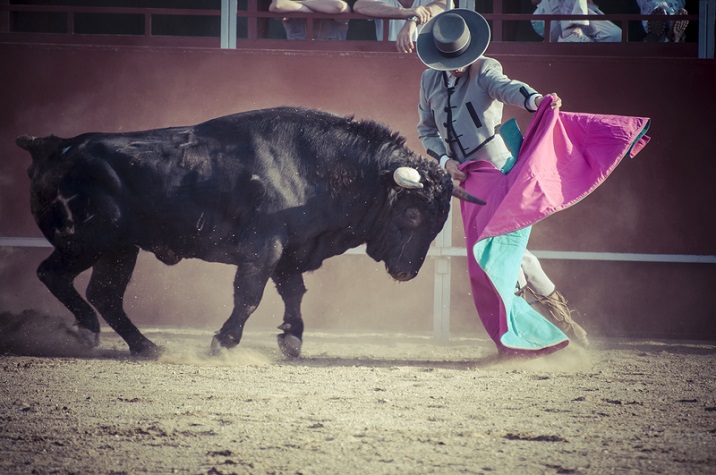 Slowly many bull riders started breaking away from the traditional rodeo rules by creating their own rules and organizations. In 1992, The Professional Bull Riders (PBR) was conjointly founded by 21 professional bull riders. Similarly, another organization named Championship Bull Riding (CBR) was founded in 2002. Both PBR and CBR promote and produce bull riding shows at different places.

Bull riding is the most favourite rodeo sport in America. Although, it is termed as a very dangerous game for the riders, that hasn’t affected anyway in its soaring popularity. While it continues to gain more popularity, it is also spreading to other countries. Besides United States, it is also becoming famous in Mexico, Canada, Brazil, Argentina, Australia, New Zealand, etc. 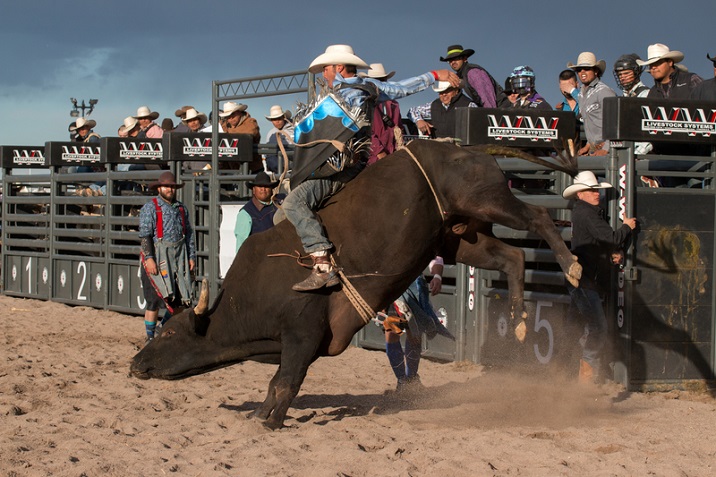