Rowing is a sport in which a single player or a group of players propel a boat with the help of oars. If a single person is rowing, the boat is called single scull and if eight people are rowing then the boat is called coxed eight. The International Rowing Federation is the governing body of the sport that organizes the competitions in different parts of the world. 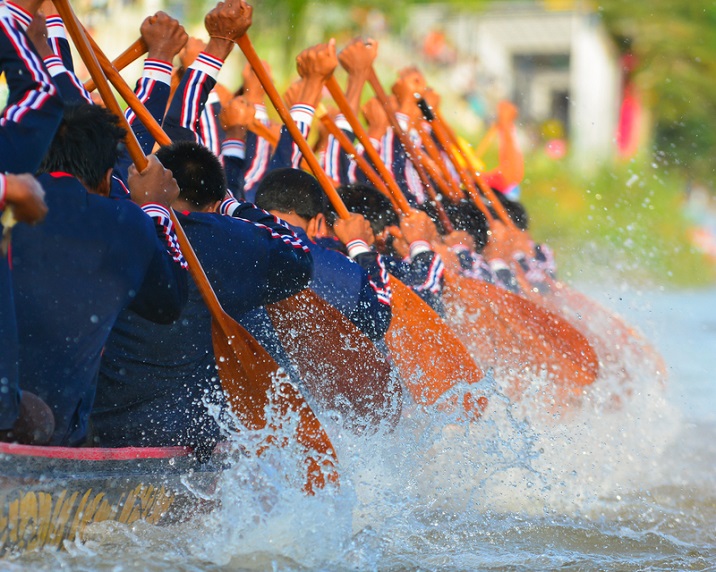 In a large lake, many such competitors sail in the water to exercise their luck. The beauty of this sport is that the oars which are the driving equipment are attached to riggings. They jut out from the side of the boats. The reason behind it is to increase the leverage by positioning them alternately on opposite sides of the vessel. Coxswain steers the boat by sitting at the back.

A Brief History of Rowing

The history of rowing traces to ancient countries like Egypt, Greece, and Rome. That time it was used as a means of transportation and business proposes. In the year 1828, Oxford Cambridge University organized boat racing for the first time. Sculling and sweep oars were the two earlier categories.

Men’s rowing competition was present since the inception of Olympic Games. Except all the events, in the year 1896, a stormy weather in the sea compelled the organisers to cancel the competition which was going to be held in Athens. Women made their debut in this competition in the 1976, which was held at Montreal. 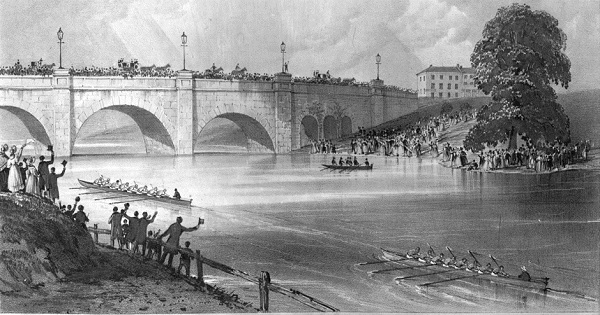 Till 1960, USA dominated in the competitions and then it was the Soviet Union who continued their winning rhythm till 1980. After that, Germany showed its best in this game. Sir Steve Redgrave of Great Britain is known as the greatest rower ever. He has won five gold medals and is a six time world champion. On the other hand, Elisabeta Lipa of Romania has also won five gold medals in women’s category in between 1984 and 2004.

Year by year the popularity of this sport is becoming so high that the number of participating countries rose to 68 in 2012 Summer Olympics from four as compared to 1896 Olympics. Many Asian and Non-Asian countries like Australia, Canada, China, Cuba, Denmark, Egypt, Germany, India, Japan and many others participate in this sport.

However in medal table list, East Germany is top in the list with having 33 gold medals in total. United States and Great Britain successfully follow the list having 32 and 28 gold medals respectively. In world championships, there is a few pass for the crews for the competition. Therefore; qualification events are organised to shortlist the crews.

Each National Olympic committee can have maximum one boat for competing in each event. Continental Qualification Regattas is another qualifying event which is organised prior to Olympics by FISA in different countries to shortlist the crews.