As water skiing is an extreme water sport that involves towing of the skier behind a running motorboat, it requires large and safe waterbodies. Since this sport is played in competition as well as recreational activity, it is played in lakes, rivers, water parks, and on sea shores.

In moderns days, there are specially built water parks for conducting tournaments.

It is just same as regular water skiing with one difference: In cable water skiing, the skier is not pulled by a motorboat. Instead, a system of overhead cables is used to pull the skier. 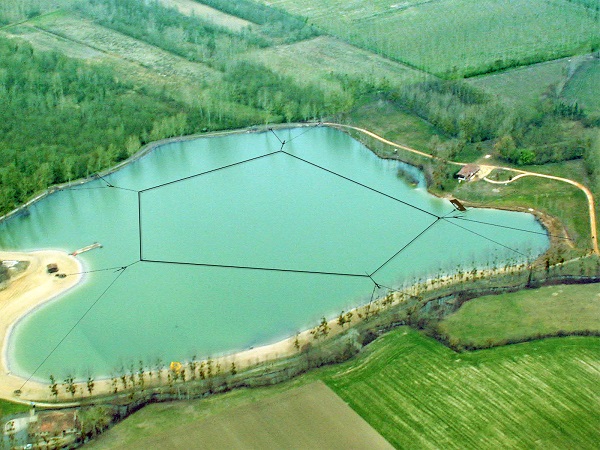 A cable water park includes a lake or river being surrounded by masts which hold an overhead cable. The cable rotates in counter clockwise direction around the lake or straight across the river and has number of carriers. The skiers get pulled by ropes attached to these carriers.