Water skiing is acknowledged as a sport of challenge, competition, and adventure, as well as a recreational activity. Due to its immense popularity, game is played in many countries. Many Asian and Non-Asian countries have their active participation.

During the period of 1940 to 1950, Water Skiing spread all over the world. First Water Skiing Championship tournament was held in France in year 1949. Today, more and more countries are participating in this sport. 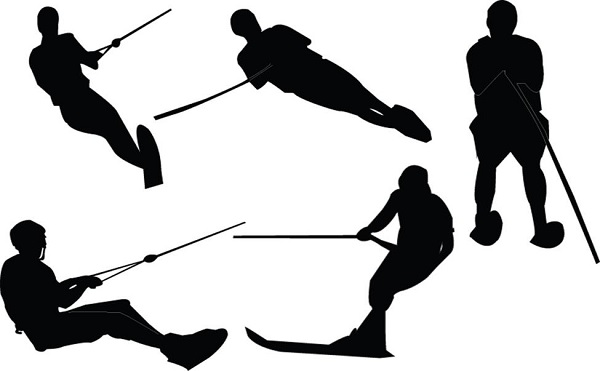 Some dominating countries participating in Water Skiing are −