In this chapter, we will learn the most fundamental aspects of Shot Put throw.

If proper balance cannot be maintained, it will hamper the final result. A loss of balance can cause deterioration in the acceleration and reduce the application force on the ball.

Proper attention should be given to the following points − 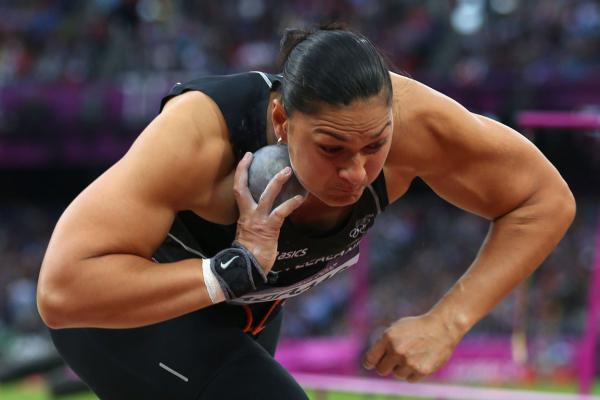 An athlete should understand the path of travel along the circle. It is not important enough to know where your ball is going to land; rather it is important to understand the direction of movement of your body’s centre of mass.

Instead of sudden acceleration, the implementation should be done smoothly with gradual increase of speed. Starting from a low velocity profile, the acceleration should be increased gradually to have a full-fledged velocity that can throw the ball with such a force that it will be placed in its desired zone. Through gradual practice, it should be mastered. If the velocity or the acceleration will be stretched so much then it may hamper other key elements of the sport.

With the movement of the throwing action, a rhythm should be maintained. The aim is to remain constant irrespective of the speed or acceleration of the throw. It should not change with the increasing or decreasing speed of the throw. Due to stress of competition, the rhythm is often hampered. However, with the use of rhythmic cueing, the movements can be learned quickly and can be used to stabilize the body too.