Amateur boxing takes place at many events, such as the Olympic Games, Pan American Games and Commonwealth Games. The bouts are short in duration compared to professional bouts and fighters must wear protective headgear. For this reason, the winner is decided by scoring punches, meaning, when boxers connect with the knuckle portion of the gloves. Every punch that is landed either on the head or the torso of the boxer is considered as a point. The judge monitors the fight to make sure that only legal punches are dealt. 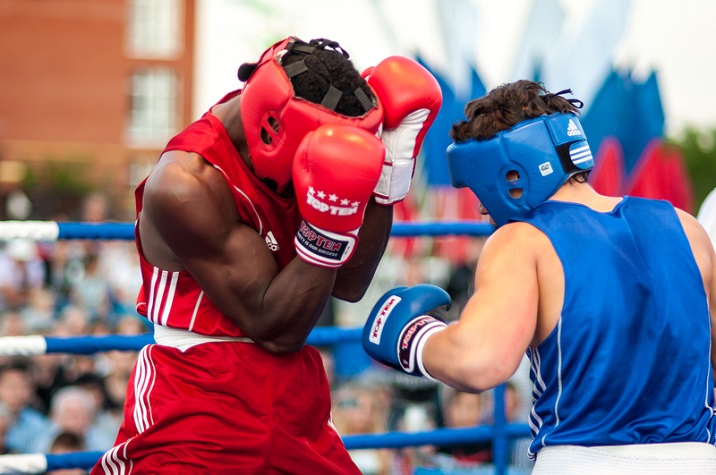 Professional boxing is also called prizefighting. It originated in the early 20th century, when boxing was legalized and started to be a regulated sport. The bouts last longer than in amateur boxing, with more number of rounds, depending on the significance of the fight. 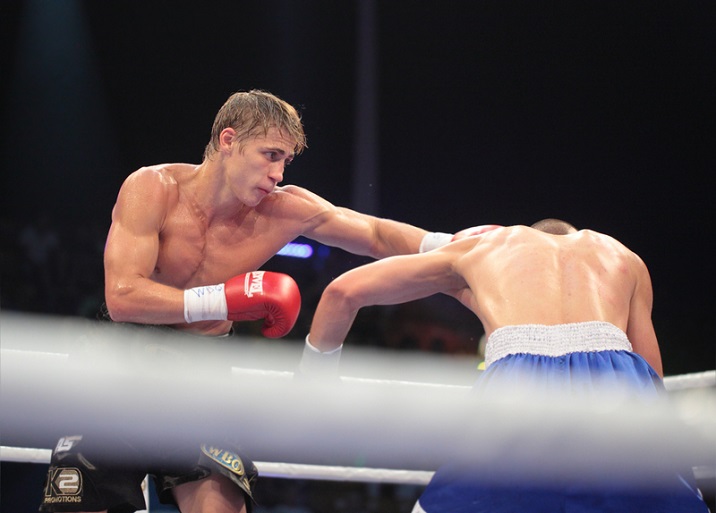