Bobsleigh – How to Play?

In this chapter, we will discuss how to play this game.

There is no engine attached with the sleigh and it runs purely on push and gravity. The initial part of a bobsleigh track is a straightaway and is wide enough to allow the players to push the sleigh up to some distance which provides initial boost to the sleigh. The push-off takes around 6 seconds.

Every team focuses on explosive start and the initial push applied by the players later on provides the resultant speed to the sleigh throughout the game. So mostly players are chosen based on their physical abilities to push the sleigh as fast as possible. Initially, the players push the sleigh up to 50 metres and then board in to it one by one. 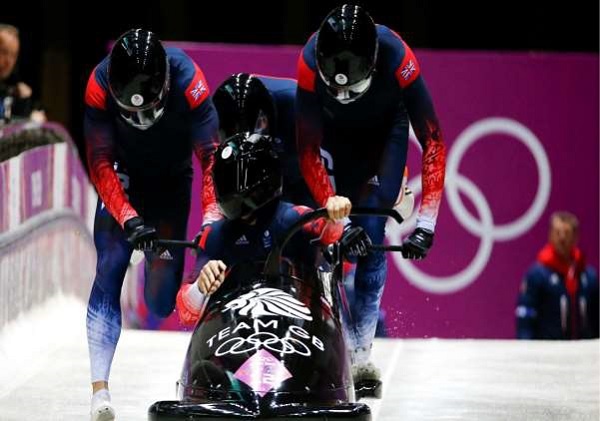 Once the push-off part is over, factors like gravity, momentum, condition of ice, aerodynamics, and the driver’s skill set crucial roles in the speed of the sleigh. The brake man applies the brake to stop the sleigh at the end of the race.

Initially, the pilot boards the sleigh and starts steering whereas the brakeman takes the last seat and controls the brake for the sleigh. In case of a four-man game, the other two players help in the initial push of the sleigh and then take the middle two seats and shift their weight during turns.

Heavier sleighs move faster than lightweight sleighs as gravity works as a main force behind the speed of the sleigh throughout the game. In case of reaching below the maximum occupied weight, the players add other heavy materials to their sleigh to meet the weight requirement. At the end of the race, the officials weigh the sleighs to make sure they meet the perfect weight requirements. 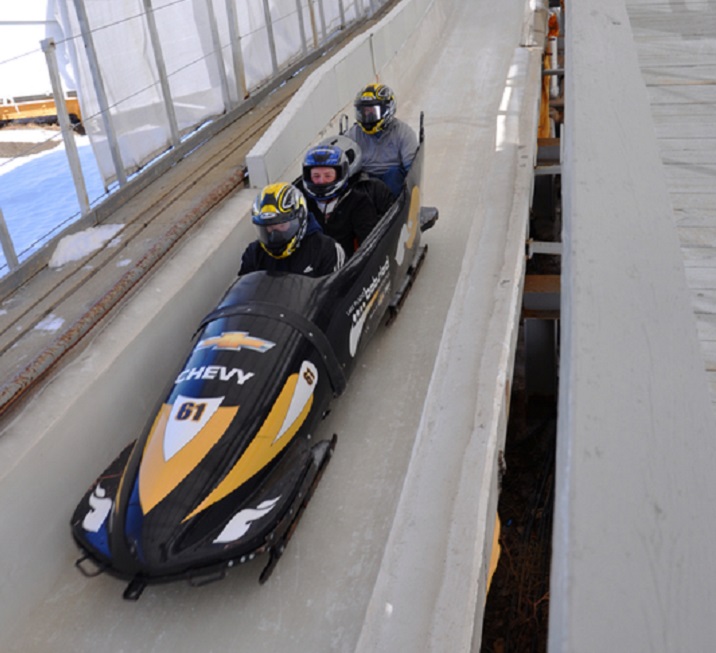 Once, on the course, the drivers try their best to steer the sleigh through the turns while preventing the sleigh from skidding into the walls. For a pilot, the greatest challenges lie during the turns where the pilot has to maintain the sleigh to run on a tight line in order to prevent it from drifting high on those turns which may cause accidents as well as slowing down the speed of the sleigh.

The front runners of the sleigh are blunt and are movable. The pilot steers these front runners in order to set the direction throughout the course. In order to reduce the friction between the sleigh and the ice, the runners are polished properly to make them smooth enough to slide on the ice with less friction.

The race times are recorded in hundredths of seconds to make the final calculation error free. Even a simple mistake at the initial push-off or during the steering decisions of the driver during the turns may largely affect the final race. Air passing through the sleigh slows the sleigh down. In order to avoid these drags, wind tunnels are added in the sleigh. 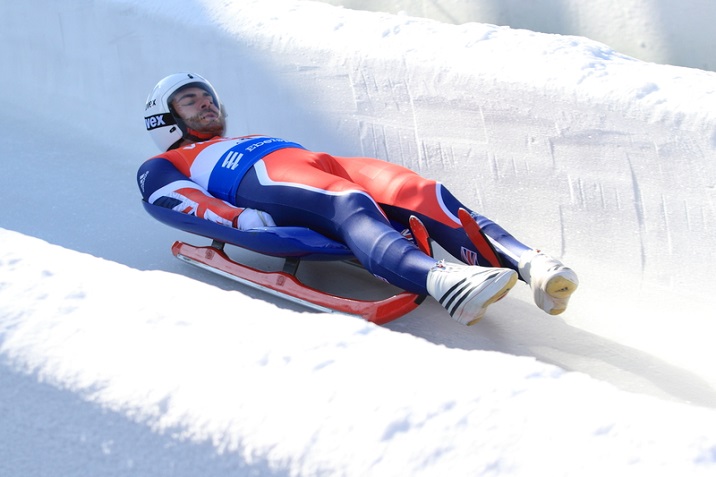 In case of women bobsleighing, the sleighs for women were very much similar to that of men. But with time so many problems came out as women are shorter than men and many players injured their hip as well as back which prompted the organisers to change the interior sleigh designs for women bobsleighing.