Bobsleigh is considered as the most expensive winter sports as the equipment used in it, including the safety equipment as well as bobsleigh parts, are quite costly. The most important equipment in bobsleighing is the sleigh. Besides this other protective guards are also used. All these equipment are described as follows −

The sleighs, also known as sled or sledge, used in the beginning were made of wood but modern day sleighs are made of steel, light metals and fibre glasses. The length of the sleigh must be a maximum of 3.80 metres (12.5 ft) for four-man sports and 2.70 metres (8.9 ft) in case of two –man sports. Bobsleigh crews are supposed weigh heavy in order to ensure great possible speed. 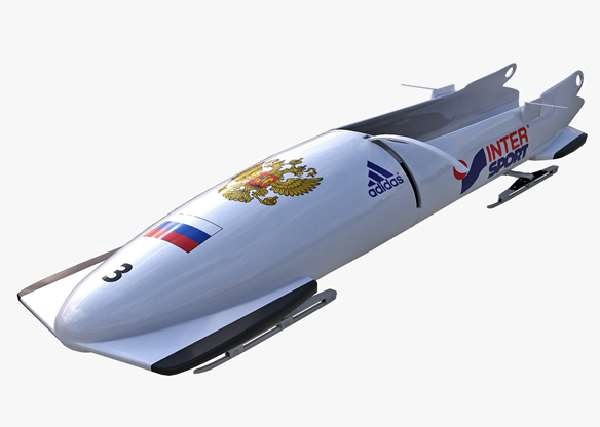 The maximum weight of a sleigh including the crews is 630kg (for four -man), 390kg (for two-man) and 340kg (for two-woman) including the additional metal weights. The Bobsleighs are designed as light as it could be to ensure dynamic movement of the crews during the turns of the course.

Previously a team used to consist of five to six crews which were reduced to two or four crews in 1930s. A four-man crew consists of a pilot, a brakeman and two pushers whereas in case of two-man crew, only a pilot and a brakeman are there. The crew is selected based on their strength and speed as initially the crew needs to push the sleigh to provide the initial boost to it which is considered as the competitive speed of the sleigh for the rest of the course. 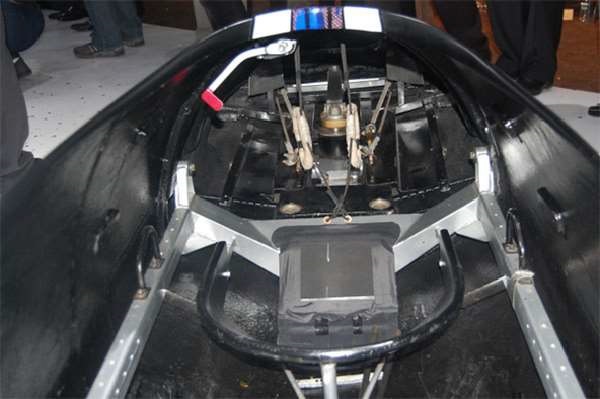 The pilot steers the sleigh along the correct path, which produces greatest speed whereas the brakeman applies the brakes wherever necessary. The pushers help in providing additional force while pushing the sleigh at the beginning. The parts of a sleigh are −

In case of modern sleighs, the steering system consists of two metal rings that create a pulley at the forward cowling which is responsible for the movement of the front runners. It can move 3 inches left and right. The driver pulls the left ring to turn left and the right ring to turn right. The brake is located at the end of the sleigh liver in between the brakeman’s knees. The equipment used are dependent on the playing environment as well as the rules of the game.

Shoes are made of synthetic materials. Specially designed shoes are used in bobsleigh. These shoes have spikes of maximum 4mm in size that are helpful during traction at the beginning of the game, when the player pushes the sleigh up to some distance in order to provide the initial boost. 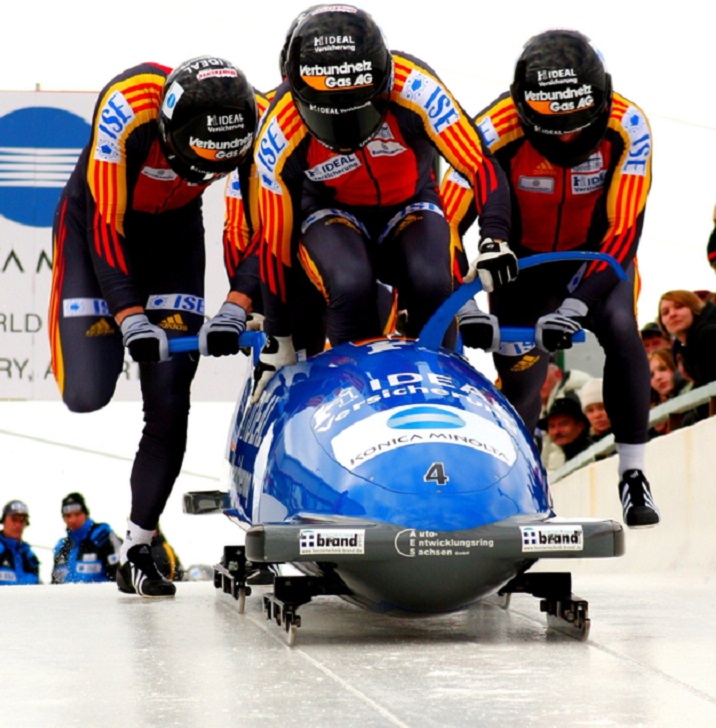 Helmets are a must for the players because of security reasons. These helmets are usually made of high tech plastic composites and are mainly used to avoid head injuries. Some helmets have a visor for the player’s eyes whereas others simply use goggles for eye protection.