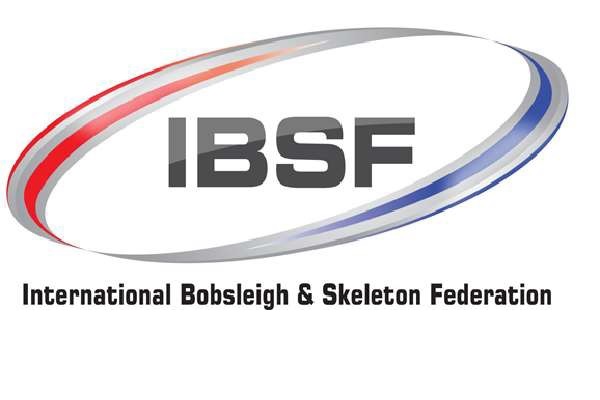 IBSF was founded on November 23, 1923 by delegates from France, Switzerland and Great Britain along with representatives from USA and Canada in Paris, France. Its head quarter is in Lausanne, Switzerland. There are 14 tracks all over the world which are used for IBSF competitions.

The championships that are organized by IBSF are −

Bobsleigh is a sport where the players with a team of two or four members slide on a sleigh. The team that completes the race with less time is the winner. Let us now have a brief synopsis on some of the champions of Bobsleigh and their careers.

Alexey Voyevoda is a bobsleigh player from Russia who is also an arm wrestler. He was the champion of 2014 Winter Olympics where he won both two-man and four-man events. He started his career in bobsleighing in 2002 and
won a silver medal in 2006 Winter Olympics.

In 2014 Winter Olympics, he won gold in both two-man and four-man events. He was awarded with The Order For Merit to the Fatherland Award by Vladimir Putin. He retired in 2014 due to long time injury and did not take part in further competitions.

Steve Mesler is a Bobsleigh player from America who is a gold medallist in Olympics. He won his first gold medal in 2010 Olympics where he was a pusher for Steve Holocomb.

Steven Holocomb is a Bobsleigh player from America who won a gold medal in 2010 Winter Olympics in the four-man event. Holocomb started his career as an alpine skier but later he started competing in bobsleighing. In 2004- 2005 season, Holocomb was ranked second and third American driver.

Heather Moyse is a Bobsleigh player from Canada. She is also a track cyclist and rugby union player. Moyse started her bobsleigh season in 2005-2006 and won four medals in World Cup circuit.

Kaillie Humphries is a bobsleigh player from Canada who won gold medals in 2010 and 2014 Winter Olympics. Along with this, she has won 28 FIBT World Cup medals and seven FIBT World Championships. She is also awarded
with 2014 Lou Marsh Award for being the top athlete. Humphries started her bobsleigh career in 2002 as a brakeman.

She also won a silver medal in 2014 Winter Olympics. In 2015, she won a gold medal for her country in World Championship. Along with this, she also led mixed gender team and attained a third place in US trials.

She won first world cup in 2006 in Calgary race followed by second win in the same year. In 2005 and 2007 World Cup, she won bronze medals whereas in 2009 World cup, she won a silver medal in two-woman event and a bronze medal in mixed team event.