When a player crosses the foul line and touches the lane during the bowling, a foul is awarded to the player. In case of a foul, even if some pins are knocked down, those are not counted. A foul will be counted as a ball with zero score. If the player knocks down all pins in the second chance after the foul, it will be considered as a spare. 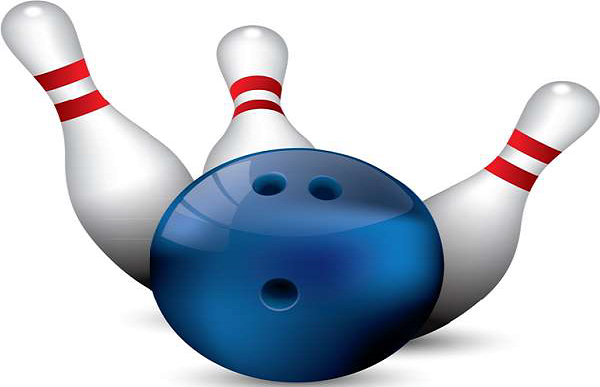 In case of a dead ball, the chance is not counted and the player is given another chance to bowl. Cases where a ball is considered dead are − 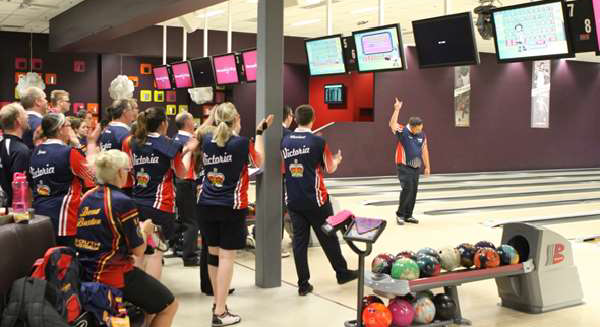 While playing, a player has to follow some basic bowling etiquettes like stop lofting excessively on the lane and refraining from using abusive languages or obscene gestures during the game. Wet shoes are not allowed as it damages the playing area. Players should be ready before their approach and shouldn’t delay the game while getting the set-up.