Though the game seems easy by reading, yet not that much safe, if you are not aware of the safety measures. The front part of the javelin is sharp metallic pointed. So any imbalance in throw can cause physical injury to you or any other person nearby you. So let’s know about some important safety measures.

Exercises to Improve Your Game

To do this exercise, hold the javelin above the shoulder level by standing on your left foot. The tip of the javelin should point downward. With a little bit pull back. Throw it 3-4 metre ahead with a stabbing action. Next time repeat the same with much force to a distance of 10-15 metre. 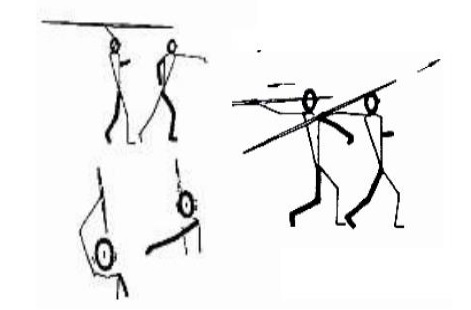 Stand with your feet well apart on the ground. Your rear leg should be slightly bent forward while the front leg should lean backward a little but with a stretching position. Your hand should be above your shoulder holding a ball in the palm. Throw the ball to front with a rotating action of your hip and elbow. 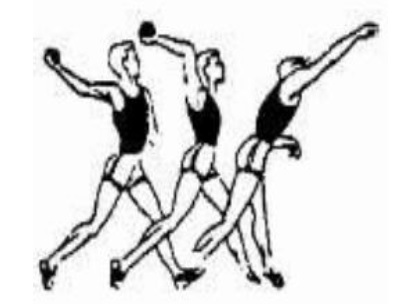 This exercise is done to for getting some idea about throwing angle. The thrower should stand with the javelin as shown in the figure. One person should hold it from behind with a desired angle. Thrower’s hip must point forward and he should throw the javelin with a great thrust. More practise will give the idea to the athlete about the exact angle of throw. 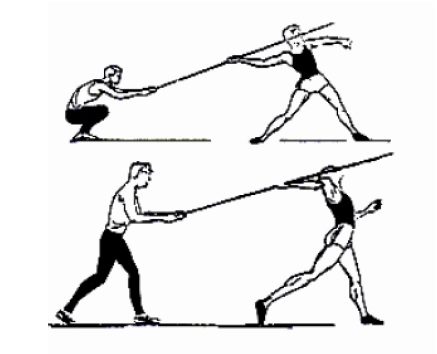