Softball is a variant of baseball in which the ball is comparatively larger and the ground is smaller. This game is mostly played by female players. The game has three variants namely fast-pitch softball, slow-pitch softball, and Chicago ball.

The field of softball is smaller in size in comparison to baseball. The details of the field is as follows − 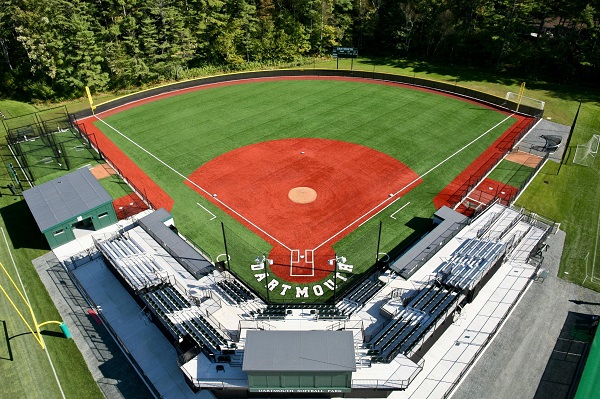