Freestyle Skiing – How to Ski?

Instead of randomly learning about the skiing methods, you should first understand the basic mechanics working as this is going to grasp the techniques more quickly and easily.

It is a general thumb rule to travel in a direction of pointing ski because that is the direction in which it has least resistance. Also the ski can find its own way through the snow. If the skier will follow any other direction than a straight forward path, then he has to push more snow out of his way, thereby increasing the resistance of the path and it is quite natural that the skier will obviously go for a low resistance path to have a steady and fast motion. 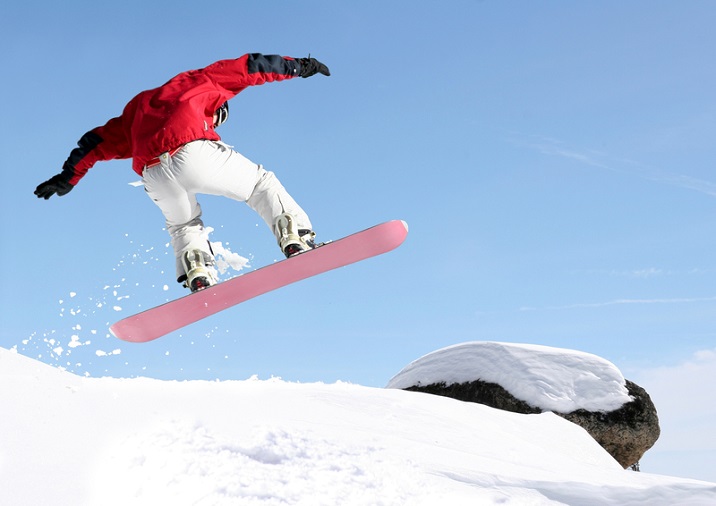 Pushing of the skis must be done along the edges in an even manner because this is the area where we can get most of the strength. Therefore, to distribute our weight throughout the whole ski, we have to position ourselves in its middle.

The bindings are attached to the ski in such a manner that if you stand on the middle of the ski with a little leaning forward, weight will be automatically distributed all over the ski.

During the time of initiation of manoeuvres, the skier has to shift his body weight away from the centre of the ski. This technique is also used to change the direction or sliding sideways. The active physics behind it is that the place where the skier puts his body weight on the ski, that part tends to tilt downwards.

So if he wants to make a forward turn, then he will apply his weight on the front side of the ski and on the other hand, if he wants to turn it backwards, then weight will be applied on the back side.

Most of the times, a shift of weight on a proper ski is going to give you a great turn over in your ongoing direction. This is because enough gravitational force does not work upon the skis.

So it is the weight that will help you transferring your pressure from one ski to other ski. This is most important in case of carving or parallel turning.